Collection King Dr Mohan Babu has become choosy of late in signing new films. He has decided to do films which excite him as an actor. And that is a challenge for many directors narrating scripts for this legendary actor who has acted in more than 560 films.

Title Poster of Son Of India is released today on the occasion of Independence Day. The poster sees Mohan Babu with intensity in his eyes.

The title ‘Son Of India’ sounds interesting and patriotic. The poster design is also eye-catching.

The storyline and genre are first of its kind and Collection King Dr Mohan Babu is playing a never-seen-before powerful role.

Other cast and crew of the film will be unveiled soon. 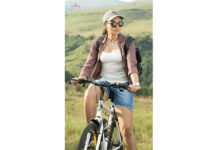 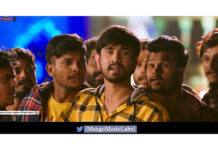