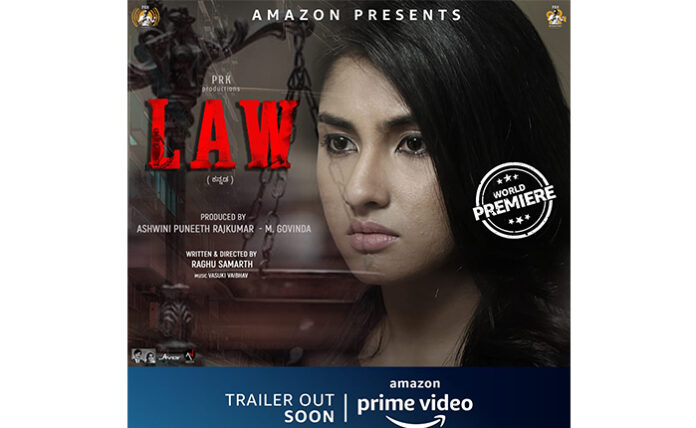 Amazon Prime Video recently announced that the much-awaited Kannada film Law will premiere on 17th July. Ahead of the release of the trailer, the makers release a new intriguing poster of actress Ragini Chandran who marks her debut with the film.

Piquing the excitement with the all-new poster

The crime-thriller brings the journey of Nandini, played by Ragini to fight for justice against a gruesome crime. Taking on the legal system with the help of her mentor, the movie raises a voice against injustice and crime committed against women.

The film Law is produced by Ashwini Puneeth Rajkumar, M Govinda, and directed by Raghu Samarth. The legal Kannada drama is led by Ragini as the lead actress along with Mukhyamantri Chandru, Achyuth Kumar, Sudharani among others. The film also features Siri Prahlad and veteran actor Mukyamanthri Chandru in prominent roles.

Created by Puneeth Rajkumar’s PRK Productions, the film will launch on July 17, 2020, exclusively on Amazon Prime Video across 200 countries and territories worldwide. 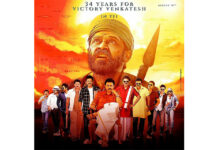 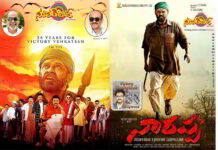 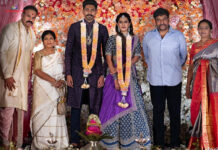