Vishwak Sen and Ruhani Sharma starrer crime thriller film Hit Movie Trailer is unveiled online by Natural Star Nani a few moments back and the trailer did not fall short of the expectations laid on it. Debutant director Sailesh Kolanu has opened up about the core plot point of the Hit and along hinted about the subplots of the drugs, smuggling, diamonds, murders, the psychological condition of the hero and more in the film trailer. Now, all it matters is the screenplay and the narrative style of the movie on the big screen.

Vishwak Sen looks apt for his part with the needed aggression for the role and the cuss words showed in the Hit Movie Trailer clues about the high-intensity police officer role the young hero is playing. Ruhani Sharma looks beautiful and her glamour, performance could be the bonus point for the flick. Vivek Sagar’s background score and the sync sound used can be sensed in every frame will be the added advantage for the crime thriller.

Visuals by DOP Mani Kandan look surreal and the entire framing part looks fresh in the Hit trailer. Overall the trailer of Hit ensures that Nani is going to score the second hit as a producer with this movie when it releases on 28th February this year. Post your thoughts about the Hit trailer in the comment box folks. 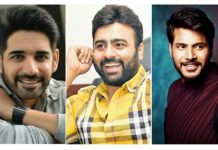 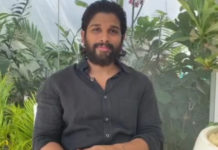 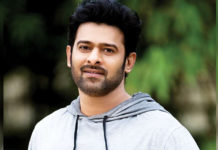