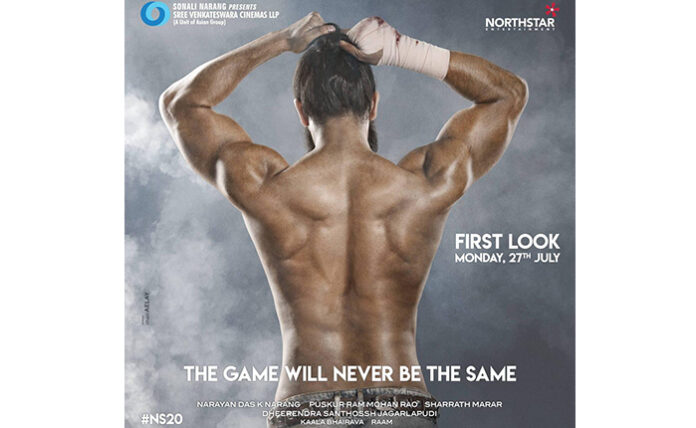 The Magnificent Pre-look of the forthcoming film of Naga Shaurya in Sathossh Jarlapudi’s Direction Produced by NarayanaDas Narang, Puskur Ram Mohan Rao, Sharrath Marar in Sri Venkateswara Cinemas LLP And Northstar Entertainment Pvt Ltd banners was shared with the media today. The Pre-look grabs the attention of the audience and raises expectations on the first look. Young Hero Naga Shaurya with each film is proving his specialty in doing a wide range of films. He is on a roll with the successes of Chalo, Oh Baby, and Ashwathama. First Look of #NC20 will be revealed by Successful Director Sekhar Kammula on 27th July 2020 at 9 am.

The film has a backdrop of the ancient sport of archery and it is the story of a gifted archer who overcomes all odds to finally find his mark. The film has Naga Shaurya and Ketika Sharma in the lead and is directed by Santhosh Jagarlapudi and is produced on the Sree Venkateshwara Cinemas LLP and Northstar Entertainment banners by Narang Das K Narang, Puskur Ram Mohan Rao, and Sharrath Marar. The film is currently under production. 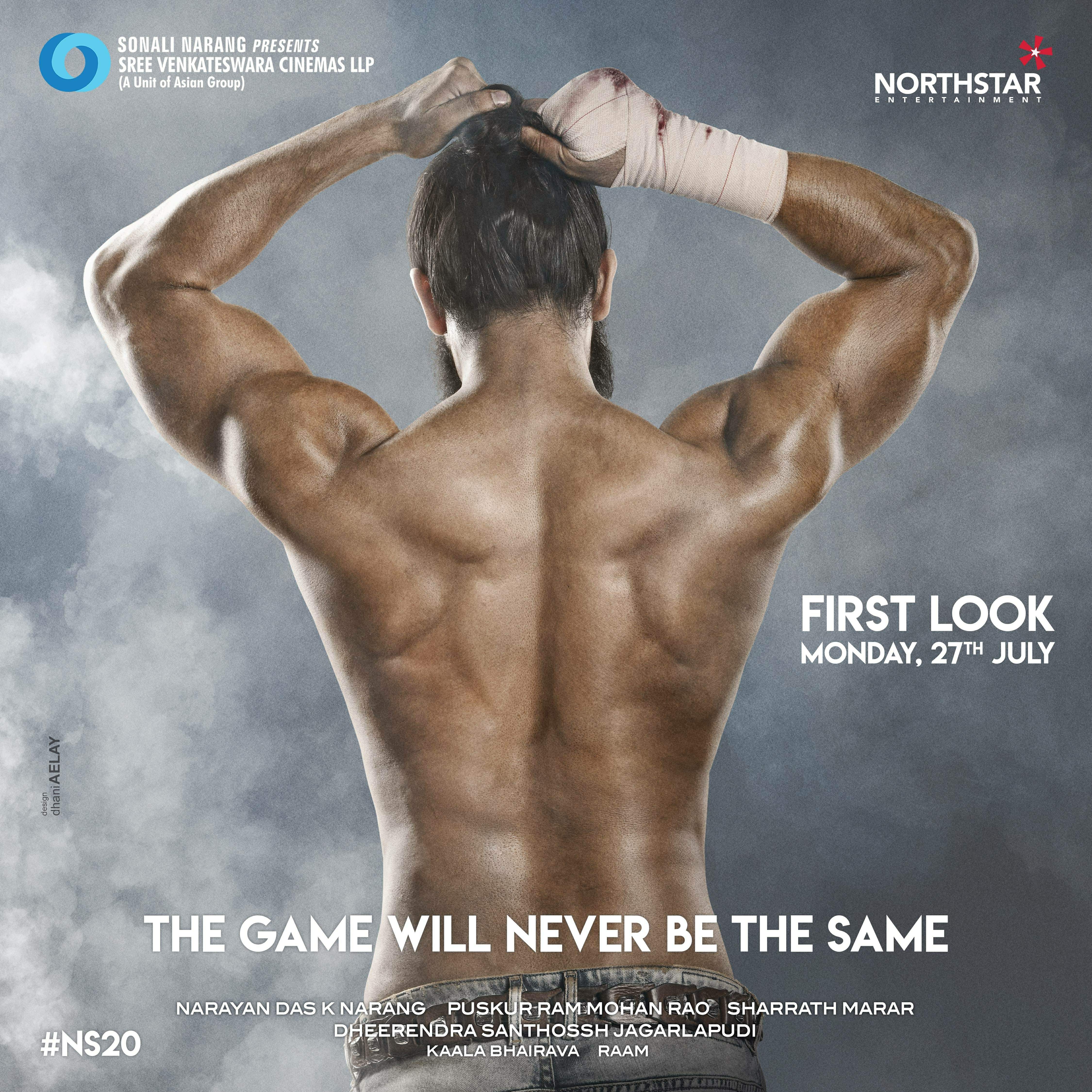 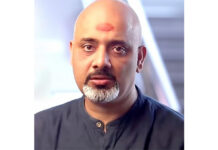 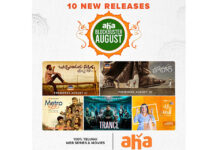 Everyone Will Have To Say ‘Aha’ In August: Allu Aravind