Star Heroine Nayanthara is currently riding high on the success of her recent outing Bigil, which starred Thalapathy Vijay in the lead role. The actress is currently busy with a handful of projects already and meanwhile, we hear that she has signed another film which features RJ Balaji as the lead.

Balaji started off his career as a Radio Jockey and eventually got into the acting profession. Last year, he turned as a hero and made the film LKG. Touted to be a satirical comedy, this film’s title is tentatively fixed as Mookuthi Amman. Balaji himself wrote the script and also is directing the film. This will be his directorial debut.

According to the Kollywood sources, Nayan will not play as a pair to Balaji but will essay a key character in the film. Ishari Ganesh, who earlier produced Balaji’s LKG, is also bankrolling this project. Stay tuned for more updates on Mookuthi Amman. 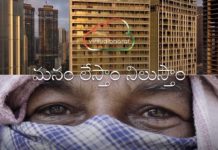 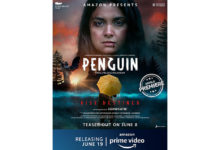 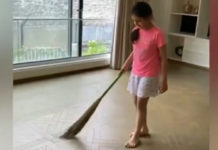