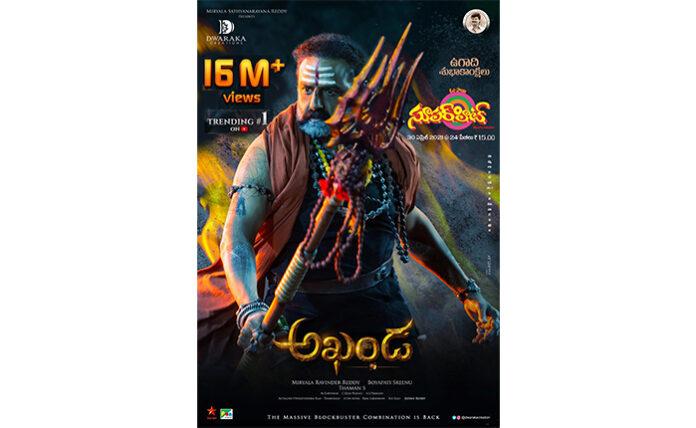 The latest edition of Superhit Magazine is released online and here are the key aspects of this week’s edition folks.

2. Victory Venkatesh has finished his part of filming for Drishyam 2.

3. Narappa movie special family poster is released on the eve of Ugadi 2021.

4. Superstar Mahesh Babu is going to join the shooting of Sarkaru Vaari Paata in its second scheduled of its filming.

7. Exclusive interview of Superhit producer Dil Raju where he spoke a length about the success of Vakeel Saab movie and more.

for more updates go through the below link of the latest edition of Superhit Magazine below.