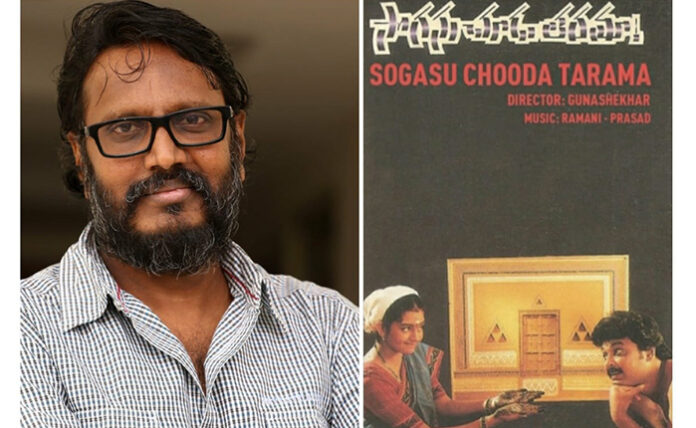 Dynamic Director Gunasekhar who has delivered a Sensational Hit ‘Rudramadevi’ as a Producer and Director is currently gearing up to start his Pan India Film ‘Hiranyakashyapa’. ‘Sogasu ChoodaTaramaa’, Produced and Directed by Gunasekhar completes 25 years of its release on July 14th. This Naresh, Indraja starrer not only became a Sensational Hit but also bagged 4 prestigious Nandi Awards. Gunasekhar not only received a Golden Nandi for The Best Film but also got Nandi Award for The Best Screenplay Writer for the film. While Ajaysanthi got Nandi Award as The Best Dialogue Writer, Kumar received Nandi Award for Best Costumes.

” ‘Sogasu ChoodaTaramaa’ was made as a small film. But, the audience made it a big success. Not only that, but I was also very happy as a Producer and Director for that film as the film has bagged Golden Nandi as The Best Film, I received Nandi Award as The Best Screenplay Writer, Ajaysanthi got Nandi Award as The Best Dialogue Writer and Kumar got Nandi Award for Costumes. ‘Sogasu ChoodaTaramaa’ remains as a Sweet Memory in my film career which equally got audiences rewards and government’s awards. On the occasion of completing 25 years of its release, I congratulate everyone who worked for that film. Thanks to the audience for making the film a Superhit and to the government for appreciating the film with Awards.” says Gunasekhar 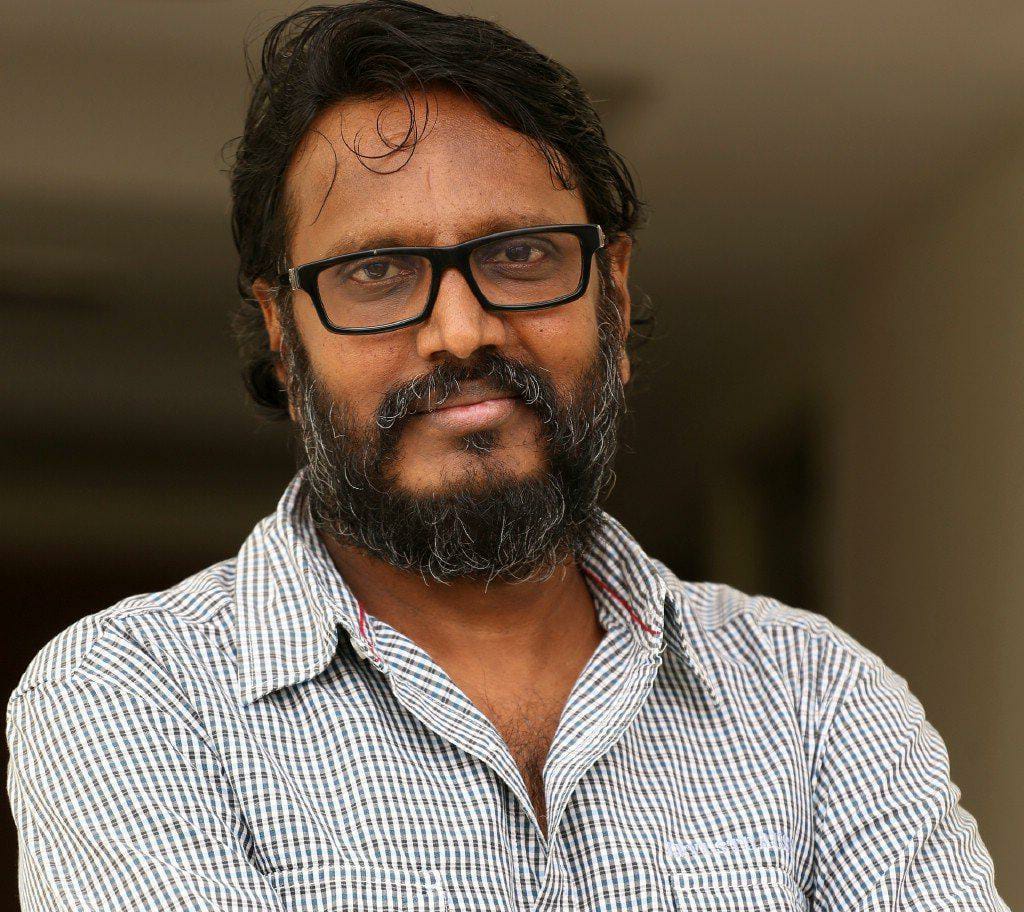 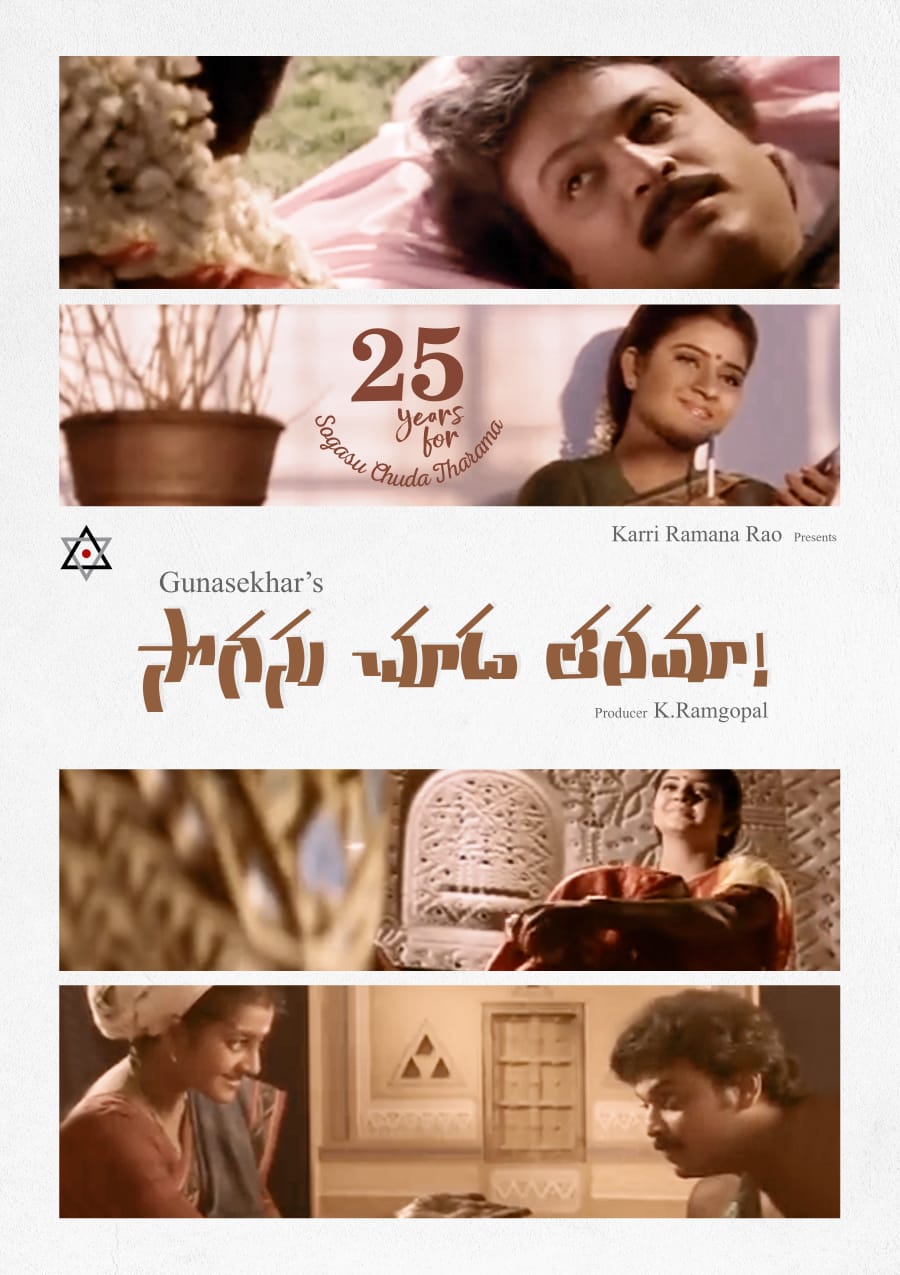