‘Vijayanand’, the biopic on Padma Shri awardee Vijay Sankeshwar, the founder and owner of the largest fleet of commercial vehicles in the country, is all set to release across the country on December 9. Today makers launched the trailer in a grand event at Bengaluru.

The trailer depicted Vijay Sankeshwar’s struggle, pain, and effort. He is well-known for his eventful journey from humble beginnings to becoming the owner of the country’s largest commercial vehicle fleet. It’s jam-packed with intriguing elements that show not only his path to leading a legacy, but also the inspiring journey he took to become a business tycoon.

The brilliant background score, combined with stunning visuals, has a huge impact on the audience. Nihal’s powerful dialogues, delivered with conviction, impressed everyone.

‘Vijayanand’ is a rags to riches story starring Nihal Rajput in the lead title role, The film has Anant Nag in the role of Vijay’s father BG Sankeshwar, Siri Prahlad as his wife, Lalitha and Bharath Bopanna as his son Anand. The film also stars V Ravichandran, Shine Shetty, Archana Kottige, Siri Prahlad and Vinaya Prasad in pivotal roles.

The film marks the production debut of VRL Films. The film is produced by Anand Sankeshwar and directed by Rishika Sharma. Keertan Poojary is the director of photography, and Gopi Sundar is the composer of the music.

The music of the film has been composed by national award-winning composer Gopi Sundar, while Keertan Poojary and Hemanth have done cinematography and editing, respectively. 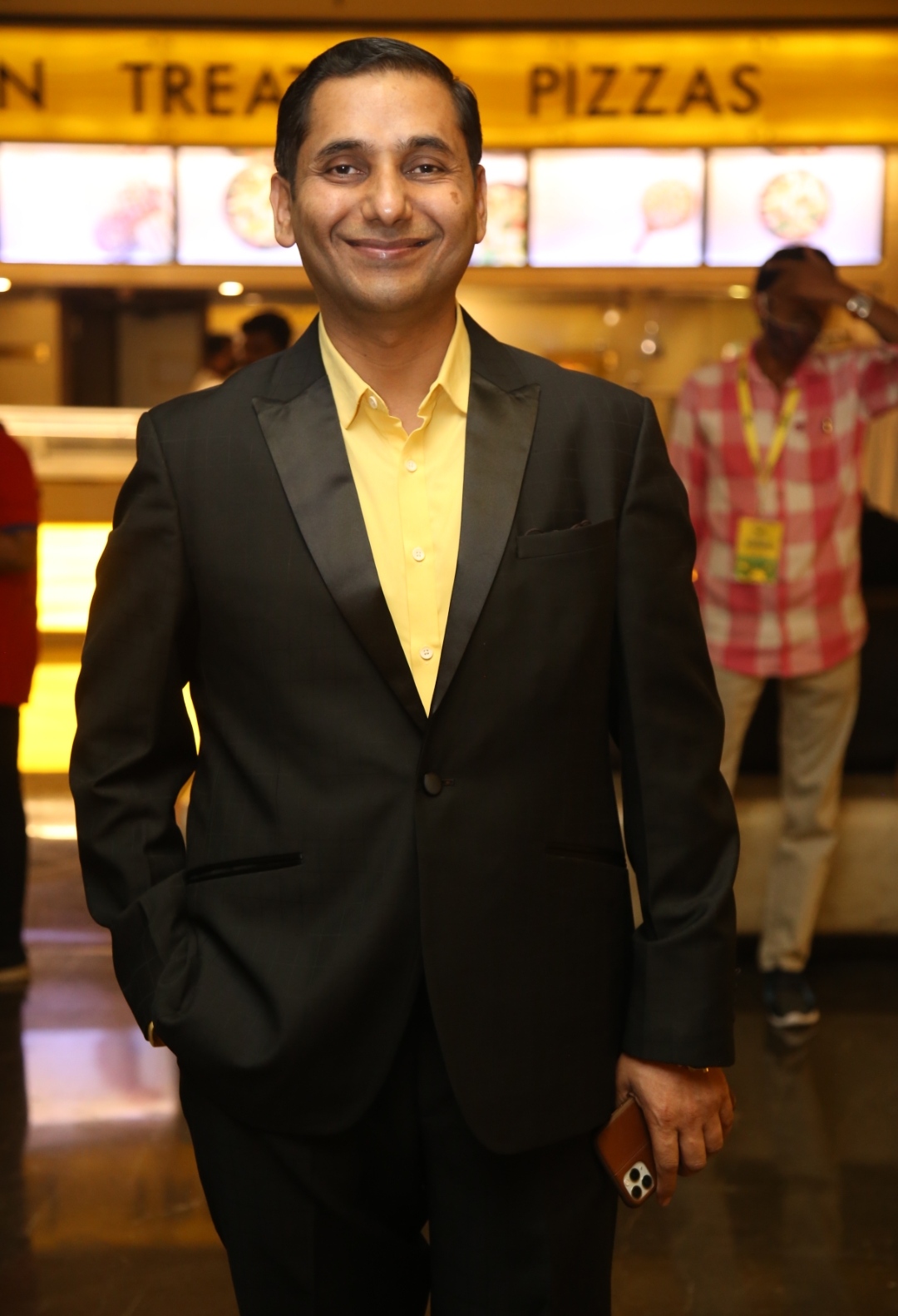