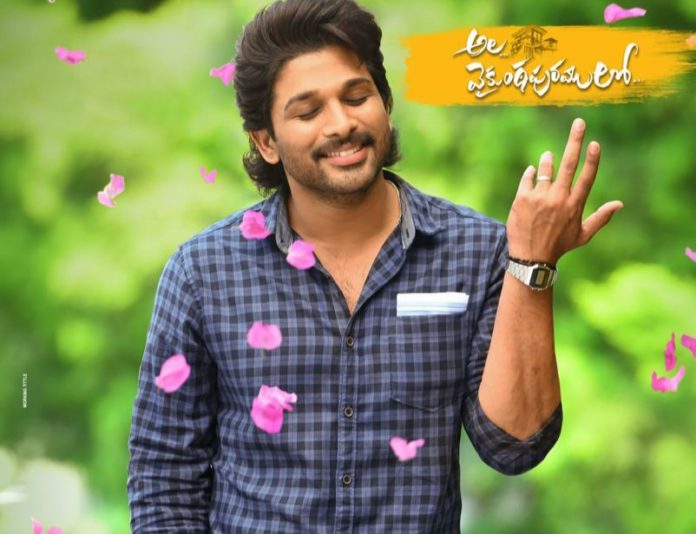 Ala Vaikunthapurramuloo film released today on a grand note in both the Telugu states with positive talk and reviews from the film critics ensuring hattrick success for the combination of Allu Arjun and director Trivikram Srinivas. Ala Vaikunthapurramuloo premier show collections details are out now and the makers of the movie have achieved the target that they have set for the family entertainer.

As per official reports, Ala Vaikunthapurramuloo premier show collections, It has collected $820k from 180 locations in the USA and the NRI audiences are enjoying the magic created by Guruji Trivikram Srinivas and Stylish Star Allu Arjun. With the success of AA19 heroine, Pooja Hegde has created a record for herself with back to back hits in the Telugu film industry. 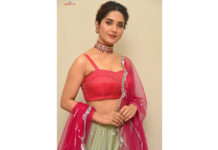 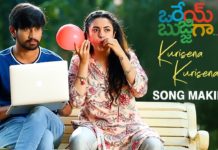