Taking into consideration of the 350 crores plus budget of Saaho movie and also various other factors the AP state government has given green single for premier screenings to the production house. An official permission letter is provided by the home general department of the Andhra Pradesh government to the Saaho film producers. So now its officially confirmed that 13 districts of AP state are going to have 1 am morning show of Saaho flick in their area. 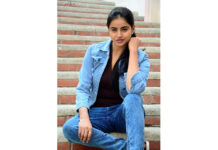 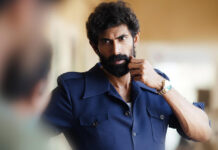 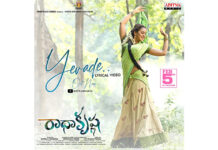 Impressive ‘Yevade’ Song From ‘RadhaKrishna’ Is Out !!