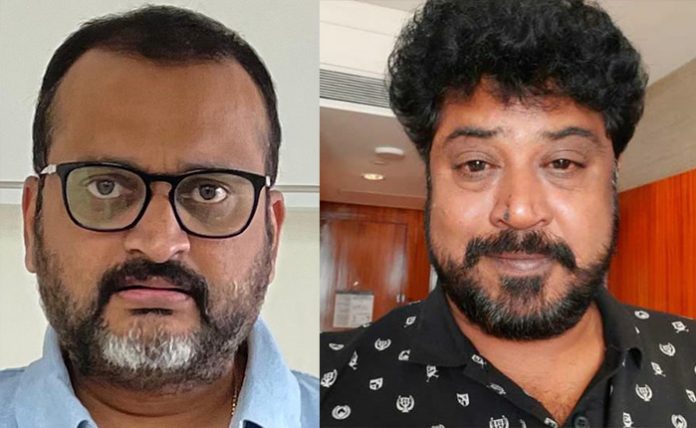 Bandla Ganesh, who has been an actor for decades and who has produced some big-ticket movies, has now turned a lead man for a movie. Yes, a film has been announced with Bandla Ganesh as the hero. Venkat Chandra is getting introduced as a director with it. Produced by Swathi Chandra of Yash Rishi Films (Production No. 1), the film will go on the floors in the first week of September.

Speaking about the movie, the director and the producer said, “We approached him for the movie because we felt that Bandla Ganesh garu alone would suit it. We are very glad that he has come on board. He is undergoing a makeover. The film is a remake of ‘Oththa Seruppu Size 7‘, the Tamil-language film headlined and directed by R Parthipen, who was given the National Film Award (Special Jury Award) for the movie. The film also won several other recognitions, especially the National Film Award for Best Audiography and Limca Book of Records.”

With cinematography by Arun Devineni, the film has Art Direction by Ghandi.