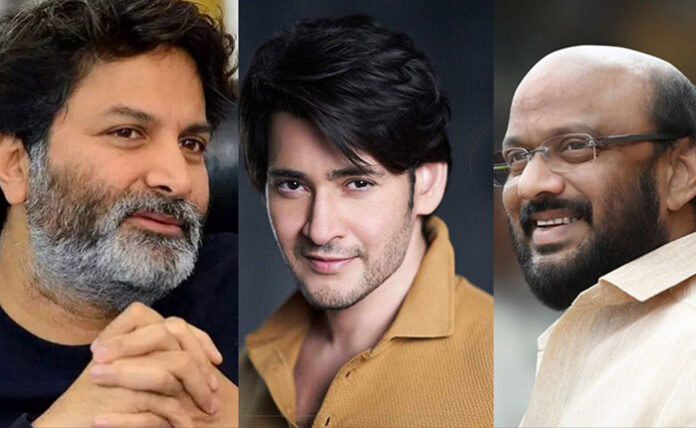 Superstar Mahesh, Wizard Of Words Trivikram’s combinational films, Athadu and Khaleja keeps on impressing and entertaining the audience, fans for 16 years and 11 years respectively. Numerous audiences who are enjoying these evergreen blockbuster entertainers by watching repeatedly are eagerly waiting for the new film in this combination. The wait of 11 years came to an end with the news that the biggest entertainer is coming in this crazy combination.

A Biggie starring Superstar Mahesh in Star Director Trivikram’s Direction to be Produced by Suryadevara Radhakrishna (ChinaBabu) under Haarika & Hassine Creations banner. This film will be launched with Pooja Ceremony on May 31st on the occasion of Superstar Krishna’s birthday and to be released as a summer special in 2022. More details about this Mahesh – Trivikram’s hat-trick film which is to be made with many interesting aspects will be revealed in coming days. #SSMB28 has a very special craze among the upcoming films. 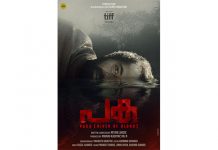 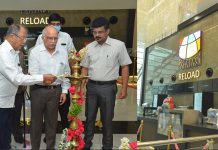