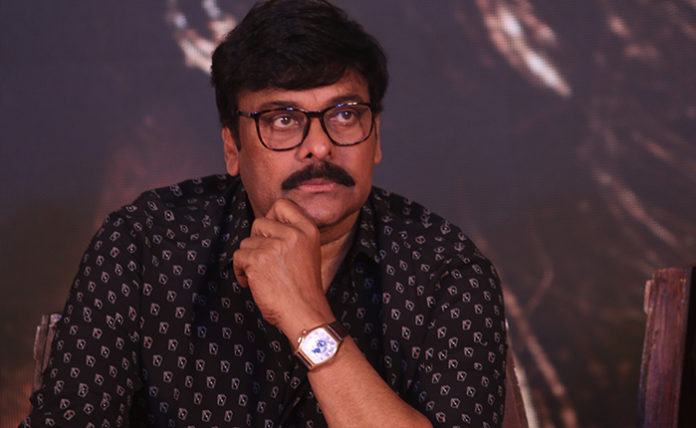 Megastar Chiranjeevi is well aware of the hardships that Telugu film workers go on daily bases and especially when there is a lack of work it’s hard to sustain in the world of cinema. This is one of the prime reasons behind the establishment of MAA to safeguard actors, film technicians from people working in 24 crafts in the Telugu film industry. Looking at the current scenario of shut down of movie shoots, other film-related works due to COVID19 pandemic majority of the film workers who work on daily wages are being affected highly so Megastar Chiranjeevi Announced a donation of 1 crore rupees to film workers as his bit of contribution in the toughest times of Tollywood. Megastar has tweeted about his contribution to film workers with a tweet as

“The lockdown situation while mandatory to deal with the #CoronaCrisis, also adversely impacts the lives of daily wage workers & lower-income groups in the country including the #TeluguFilmIndustry. Keeping this in mind I am donating Rs.1 Cr for providing relief to the Film workers.” 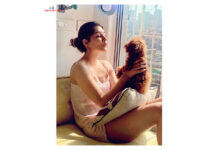 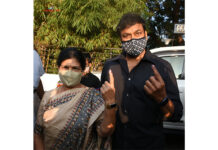 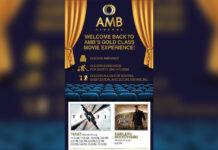