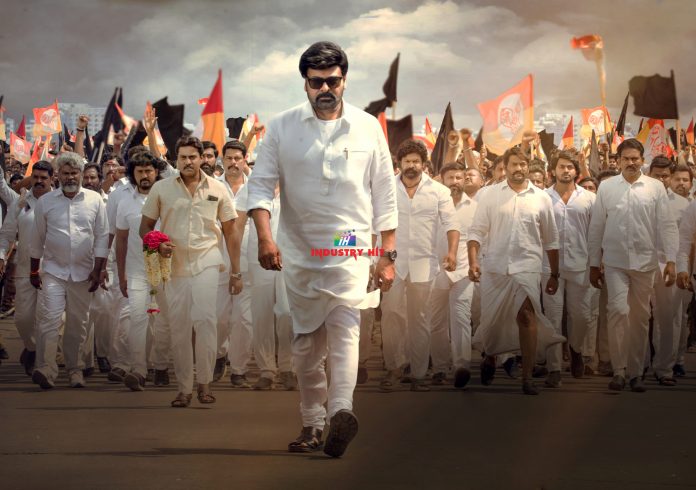 Megastars Chiranjeevi and Salman Khan will be seen sharing the screen space to offer mega feast with the most awaited movie GodFather. Mohan Raja who is known for his stylish making has helmed the project which is scheduled for its release on October 5th. Meanwhile, promotional content has enthralled the masses. The makers have now announced date and venue of mega public event of GodFather.

Anantapur is finalized to celebrate the occassion in a grand way on September 28th. Chiranjeevi will be gracing the occasion, alongside other team. It’s going to be a massive affair with fans and cine goers coming in big numbers.

Chiranjeevi will be seen in salt and pepper look for the first time in the movie that marks Tollywood debut of Salman Khan. Nayanthara, Satya Dev, Sunil and Samuthirakani are the prominent cast. RB Choudary and NV Prasad are mounting the movie grandly under Konidela Productions and Super Good Films banners, while Konidela Surekha presents it. Nirav Shah has cranked the camera, while Suresh Selvarajan is the art director.