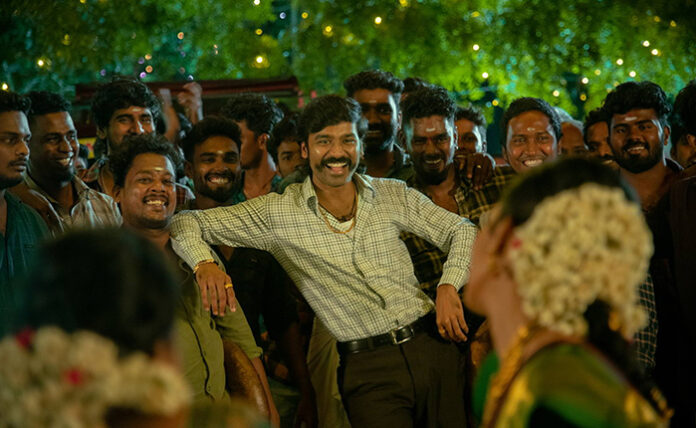 Netflix today launched the trailer of its upcoming Tamil blockbuster, Jagame Thandhiram, and we cannot help but go Rakita Rakita Rakita. In a war for what one can truly call home, director Karthik Subbaraj brings to screen the story of a Tamil gangster played by none other than Dhanush! Produced by YNOT Studios and Reliance Entertainment, Jagame Thandhiram will make its worldwide debut on June 18, 2021 – exclusively on Netflix!

The entertainer will serve as the perfect summer blockbuster with its stellar cast including Dhanush, Aishwarya Lekshmi, Joju George, Kalaiyarasan, Sharath Ravi, and James Cosmo. This, combined with Santhosh Narayanan’s toe-tapping music, is bound to keep audiences at the edge of their seats throughout.

The much anticipated Jagame Thandhiram will be available to 208 million Netflix users around the world. The film is also dubbed in Telugu, Kannada, and Malayalam.

Speaking about his film, director Karthik Subbaraj said, “Jagame Thandhiram is my dream film that was made with the ambition of telling a gripping story, about a globally prevalent issue, through a locally rooted character – in the most interesting and entertaining way. Audiences will yet again see Dhanush bring his immense talent and entertainment to the table across 190 countries on Netflix. Produced by YNOT Studios and Reliance entertainment, Jagame Thandhiram will be available worldwide on Netflix on June 18th!”

It hurts when it gets personal! 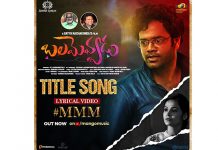 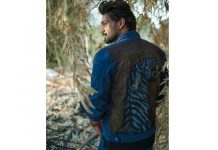