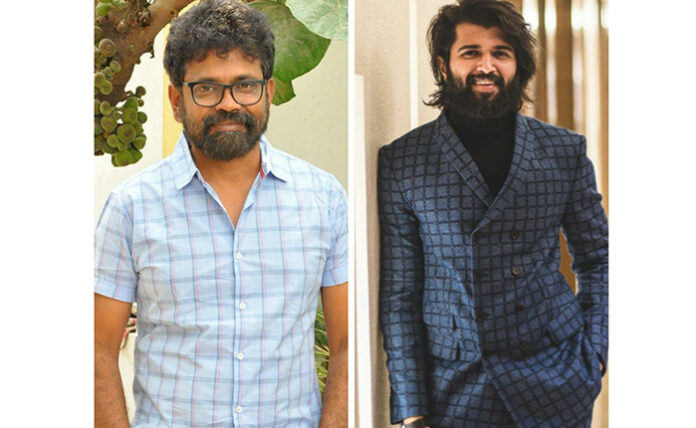 Rowdy Star Vijay Deverakonda is going to team up with director Sukumar B. This film was announced way back in September 2020 by Falcon Creations LLP as its debut production. This crazy combination invited a few unwanted reports within the media that this film got shelved.

Reacting to these media reports team Falcon has condemned them and urged everyone not to believe in rumors. “As per the schedule, Sukumar and Vijay film hit the sets,” said Falcon and they added that this film will only get bigger.

Currently, Vijay Deverakonda is doing the pan-India film ‘Liger’ while Sukumar is doing ‘Pushpa’ will Stylish Star Allu Arjun. Once both Vijay and Sukumar wrap up their commitments, this combination will go floors.