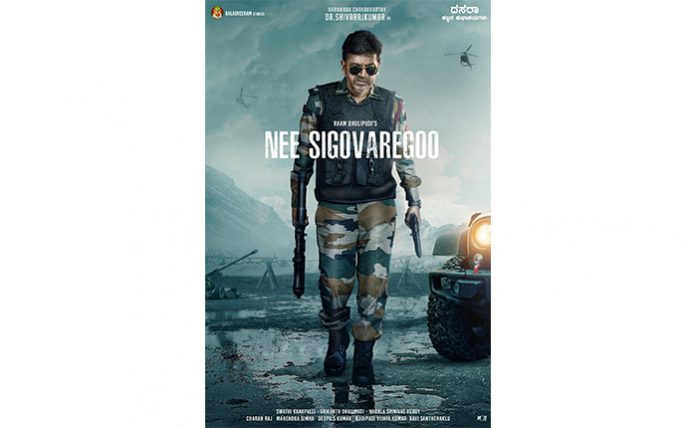 Kannada Superstar Shivarajkumar is one of the most sought-after actors in Sandalwood. Shivaanna fans fondly call him Karunada Chakravarthy. He has been ruling the film industry for few decades. Not long ago, Shiva Rajkumar also appeared in Balakrishna’s Gautamiputra Satakarni.

Shiva Rajkumar is one of the highest-paid heroes in Kannada. Shiva Rajkumar is awaiting the release of much-awaited films- ‘Bajarangi 2’ and another untitled action-romance drama. On the occasion of Dasara, the makers of Telugu-Kannada Bilingual have released the new look of Shivanna. The film willl be directed Raam Dhulipudi. Mehreen Pirzada will be seen playing the female lead in the film. The makers have completed the first schedule of the film. Shiva Rajkumar will be seen playing the role of an army officer.

Actors Sampath, Nassar, and singer-artiste Mangali are also part of the film. The film is being shot in some picturesque locations of Bengaluru, Chikmanglore, Jammu & Kashmir, and the USA. The movie is produced by Swathi Vanapalli, Srikanth Dhulipudi, Narala Srinivas Reddy. Kudipudi Vijayakumar will be the co-producer of the film. The music is composed by top music director Charan Raj, who has delivered industry hit Tagaru with ShivaRaj Kumar.

Talking about his upcoming films, Shivanna’s 122nd Film Bajarangi 2 is slated for release on the 29th of this month. Whereas Shiva RajKumar’s 123rd is on the verge of completion. Shiva Rajkumar’s 124th film Directed by Raam Dulipudi under Balasreeram studio private limited.

He has six projects back to back in the pipeline which will go on floors very soon. We have learned from our sources that Shivaanna fixed a Muhurat for his 125th film. Yes, the film is all set to get launch on November 8th under Shivanna own production this year. The makers are expected to announce more details of the film Soon. 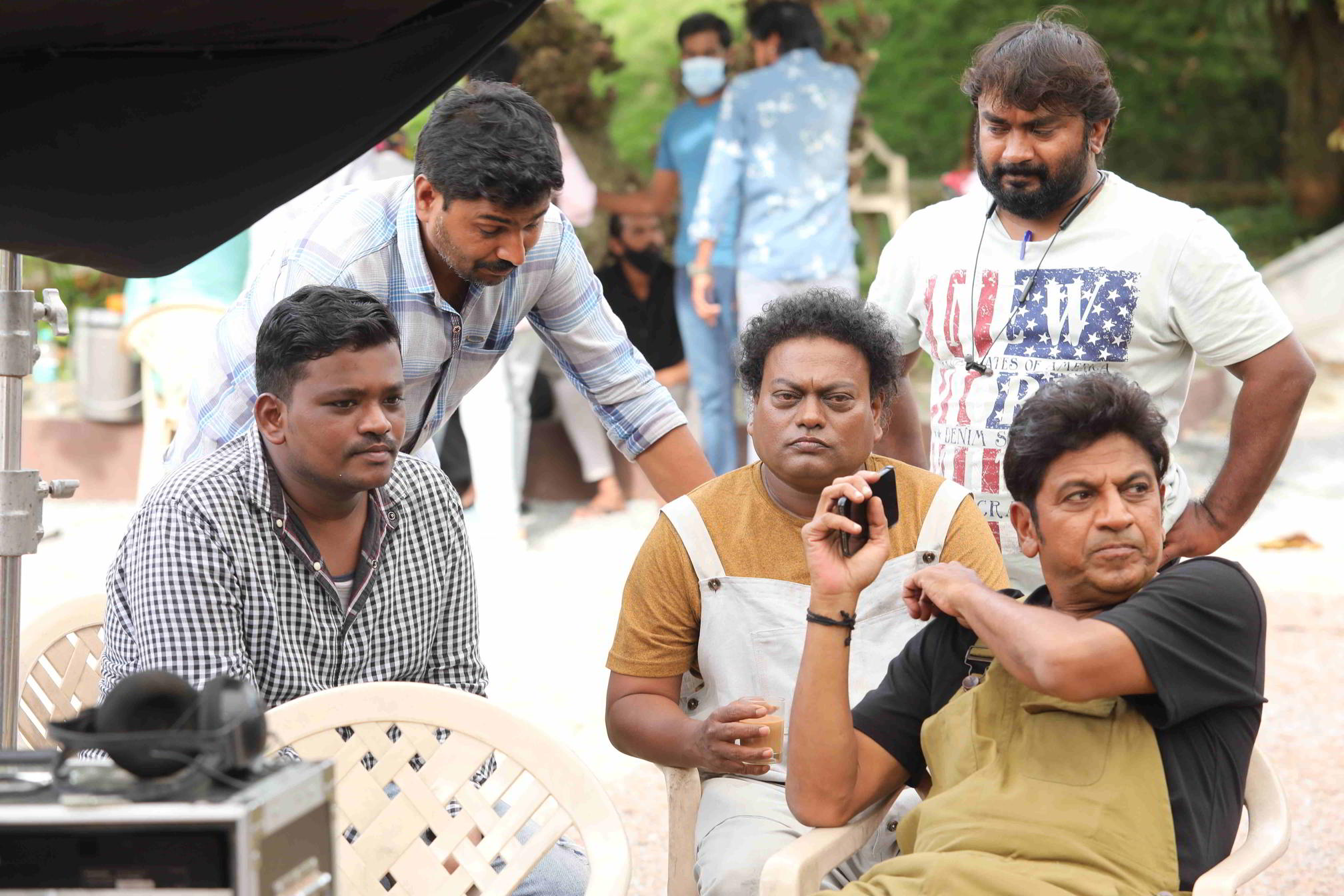