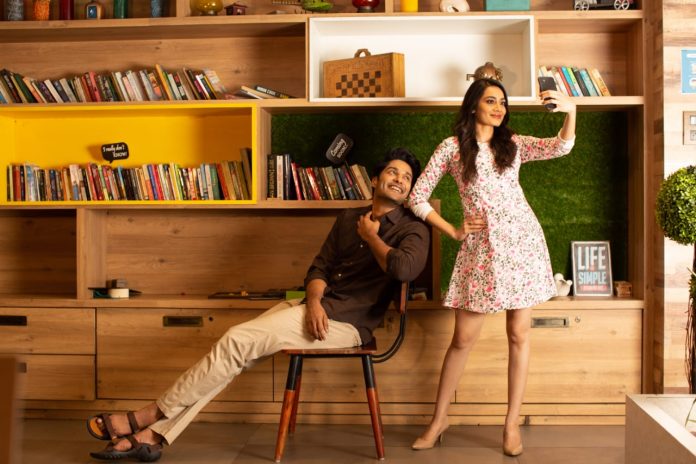 Aberaam Varma, who played a dark character in ‘Manu’ and a God-in-human form in ‘Eakam’, shows earnestness and makes Varun look endearing, deliberately playing the vulnerable character in the upcoming film ‘Neetho’. Satvika Raj is playing the female lead in the film directed by Balu Sharma.

Now the makers have released the first lyrical video from this film, titled “Lalana Madhura Kalana.” This song was written by Varun Vamsi B and is sung by Hariharan. The song has an entrancing tune that will make it a favourite on everyone’s playlist. This song is already garnering incredible response.

A rebound relationship, which is nothing but a reactionary relationship following a broken serious relationship, is one of the issues youngsters in the modern day grapple with. ‘Neetho’ steeps its story in the theme, besides also introducing the concept of ‘Wedding Insurance’ for the first time in a Telugu film.