Director V Samudra said, ” I am very happy that Sri Nara Chandrababu Naidu Garu has released the song which depicts the greatness of farmers. Abhinaya Srinivas has penned very good meaningful lyrics while Karunya has mellifluously crooned this song. Music Director Ravi Shankar has given a very good tune. The teaser has received a superb response. We believe this song will get a much bigger response. ‘Jai Sena’ is a must-watch film for the people of two states.” 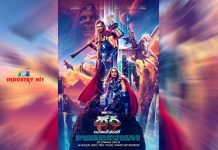 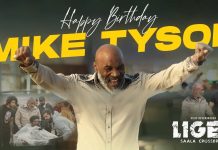