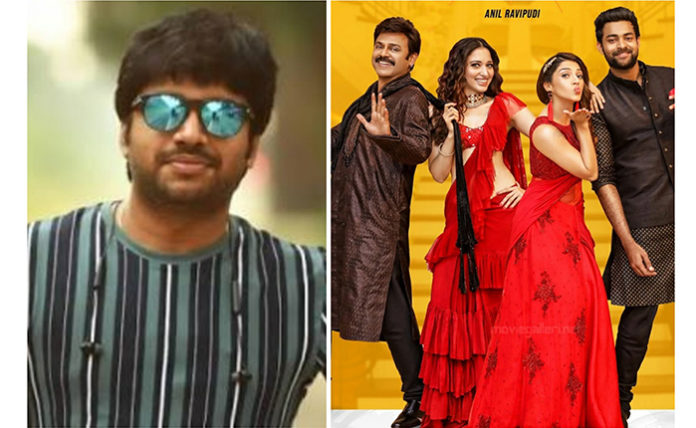 Venkatesh, Varun Tej, Tamannaah Bhatia, and Mehreen Pirzada have acted together in “F2 – Fun and Frustration” impressing everyone with their performances. Director Anil Ravipudi has announced in the past that he is working on F3 and today he has revealed more details about his next after Blockbuster Sarileru Neekevvaru. F2 became the biggest hit at the box office.

First thing director Anil Ravipudi informed that title of his upcoming movie is “F3” and it is not a sequel to F2 but only an extension to the franchise with triple the fun.

Venkatesh, Varun Tej, Tamannaah Bhatia, Mehreen will be part of the casting in F3, said, director. Regarding the gossip about the third hero in F3, Anil Ravipudi mentioned that currently the script work is going on and as of now F3 story does not have any scope for a third hero.

Let’s wait for an official confirmation about the complete cast, the crew of F3 from the makers of the movie as early as possible folks. 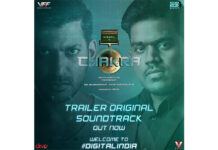 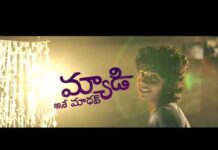