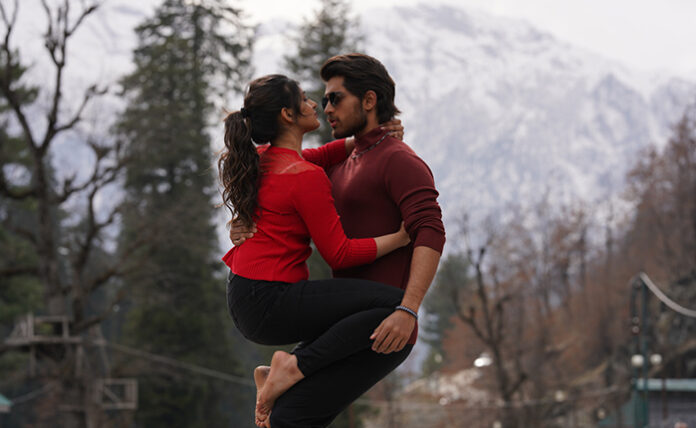 “Premante Enti. Challaga allukuntadi.. Mellaga Gillutuntadi. Vellane vellanantadi.. vidiponantundi…” We should watch ‘PelliSandaD’ to know more about the new couple who are singing these beautiful lyrics, say the makers. Roshann and Sree Leela starrer ‘PelliSandaD’ under the direct supervision of Darsakendrudu K. Raghavendra Rao jointly produced by Arka Media Works and RK Film Associates banners. Gowri Ronanki is the director. Madhavi Kovelamudi, Shobhu Yarlagadda, Prasad Devineni are producers. The first song ‘Premante Enti’ which is a soulful melody is released by this romantic entertainer recently. Swaravani MM Keeravaani has composed this song while Chandrabose penned the lyrics. Hariharan and Swetha Pandit crooned the song. The song which is released through Aditya Music has crossed 1 Million views. On this occasion…

Producers said, ” Very happy that the first song ‘Premante Enti’ from ‘PelliSandaD’ surpassed 1 Million views within hours of its release. We are also very glad to receive appreciation about the melody and about grand visuals.”

Director Gowri Ronanki said, ” It Will be magic musically when Raghavendra Rao Garu and Keeravaani Garu come together. The success of the ‘Premante Enti’ song from ‘PelliSandaD’ once again proves the craze this combination has among the audience. Every song in this film will be a feast like this song.”

Executive Producer SaiBaba Kovelamudi said, ” Shooting part has been almost completed. Under the direct supervision of Darsakendrudu, ‘PelliSandaD’ is being made as a beautiful romantic film matching everyone’s expectations. We will plan the release once we are out of the ongoing Corona situation. This is a feel-good film which can be enjoyed by the whole family in theatres.”

‘ PelliSandaD’ is another biggest musical hit in Raghavendra Rao Garu and Keeravaani Gari combination from our label, said Aditya Music. 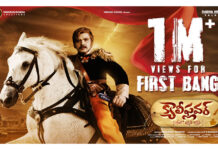 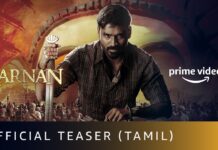 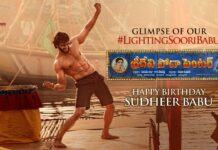