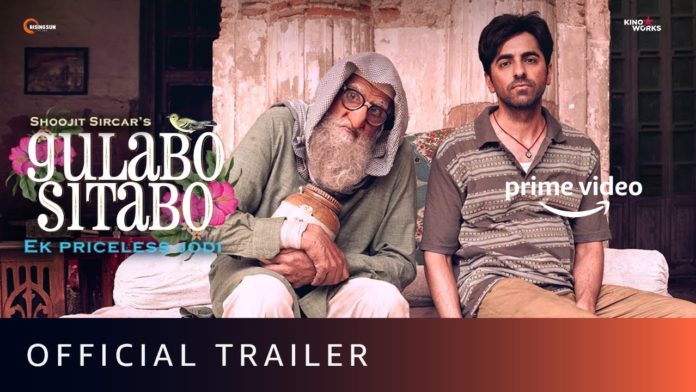 Gulabo Sitabo starring Amitabh Bachchan, Ayushmann Khurrana in the direction of Shoojit Sircar has surprised everyone by opting for a direct OTT platform release instead of a theatrical release and there was a mixed response about the decision taken by the makers of the movie in the Indian film fraternity. Keeping the consequence aside producers of Gulabo Sitabo have announced that the movie is going to get released online and will be streaming worldwide on Amazon prime video from 12th June 2020 and today the trailer of the film is unveiled hinting of a perfect comedy-drama for the movie buffs.

Gulabo Sitabo trailer has disclosed the entire plot of the film and the two and half minutes trailer is presented perfectly that anyone won’t take a chance to miss it on the premiere date next month to have a great fun time along with family.

Well, the Gulabo Sitabo trailer clues everything about the film, few things that grab everyone’s attention are the prosthetics used on Amitabh Bachchan the way he is carrying on the character as natural as possible, cat & mouse situations between Big B, Ayushmann and the human emotional angle that is present between the landlord, tenants along with the fun that it’s going to get generated because of the unexpected situations. Watch the trailer of Gulabo Sitabo and post your thoughts in the comment box folks. 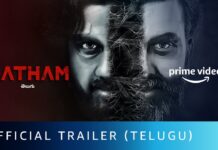 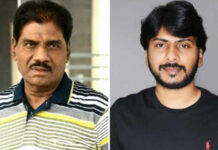 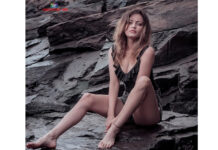