Sensational hero Rana Daggubati is a multi-talented personality who juggles from one movie industry to the other. The actor made his debut with the film Leader which is a rare attempt. Coming from an elite family and making a debut with a simple content oriented movie is not something that people are used to but Rana broke the jinx and created a name for himself. Not just with the debut stint, Rana Daggubati did the same in a lot of aspects as well.

Rana has become the first pan-India star of the current generation and is an inspiration for many to experiment with movies, beyond the limits and boundaries. With an eye to detailing every aspect of filmmaking, Rana enrolled himself in multiple crafts from time to time to tell some amazing stories to the audiences. Today, he celebrates his birthday and we extend our whole-hearted wishes to our own Bhalladeva and hope that he brings some great stories to the screens.

On the work front, Rana has Haathi Mere Saathi and Viratala Parvam on hands. Hiranyakaspia with Gunasekhar will begin soon! 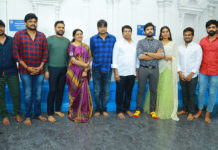 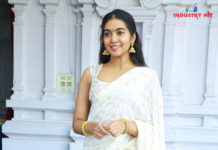 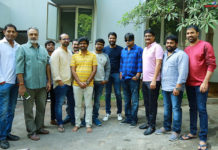