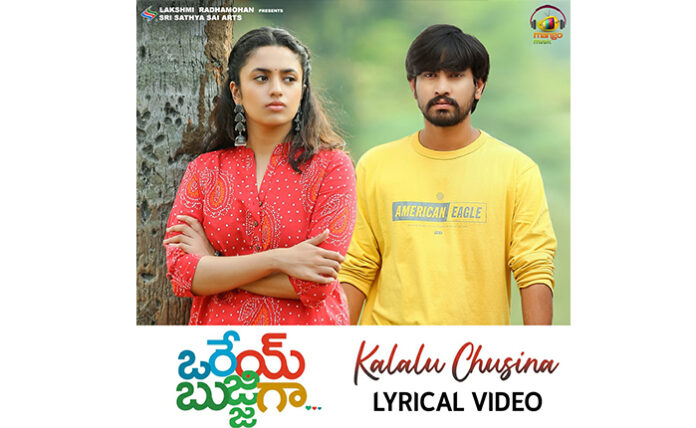 The song which goes on as ” Kalalu Chusina Kannule Nedu Mosene Kanneelle… Haayi Panchina Gundeke O Gaayamayyene..” is heart touching with meaningful lyrics penned by Kasarla Shyam. Latest Singing Sensation Sid Sriram made sure to feel the pain of the song with his haunting voice. Young Talented Music director Anup Rubens’s tune has taken the song to the next level. The song gets a very good response right from the moment it is released online. Songs are getting released through Mango Music.