The shooting of the film was happening in Hyderabad. Fight master composed a huge action sequence for the Climax. During the stunt, Vishal accidentally hit the wall from behind and fell down. Vishal suffered from Spinal Injury in this incidence. Physiotherapist Dr. Varma was treated immediately. The film unit revealed that he is fine and will take part in the shoot soon. Fans are worrying that Vishal is getting injured every time.

Young Maestro Yuvan Shankar Raja composing the music while Bala Subrahmaniam is handling Cinematography. SS Murthy is the Art Director and NB Srikanth is the Editor.

#Vishal got severe back injury at #Vishal31 shooting spot ,Hyderabad. While performing climax stunt sequence his back got injured severely like last time. Varma therapist who took care of the treatment already fixed it this time too. pic.twitter.com/HWk5Nb0ZQQ 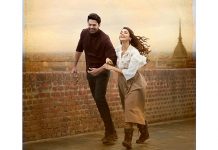 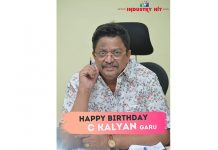 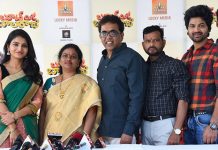