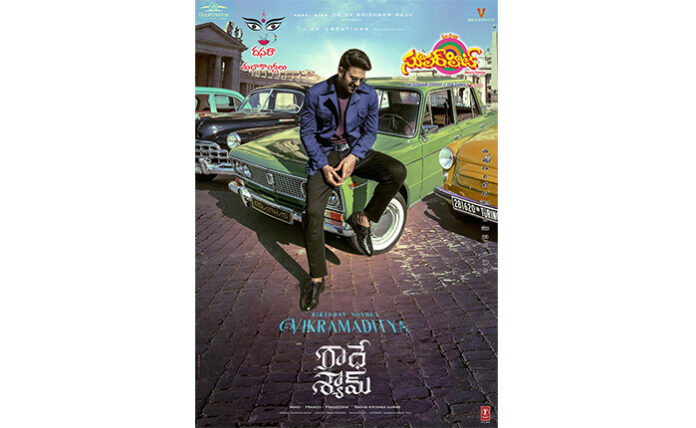 This week’s edition of Superhit magazine, one-stop for all the latest happenings in Tollywood is out. Lets’s check-out the highlights…

1. Natasimha Nandamuri Balakrishna‘s Narthanasala is gearing up for its release online in NBK Theatre via Shreyas ET this October 24 as Dussehra Special. NBK’s words about Narthanasala and other details.along with Poster

3. Young Tiger NTR’s teaser from Ace Director SS Rajamouli’s RRR is the talk of the world. Details along with snapshots from Ramaraju For Bheem video