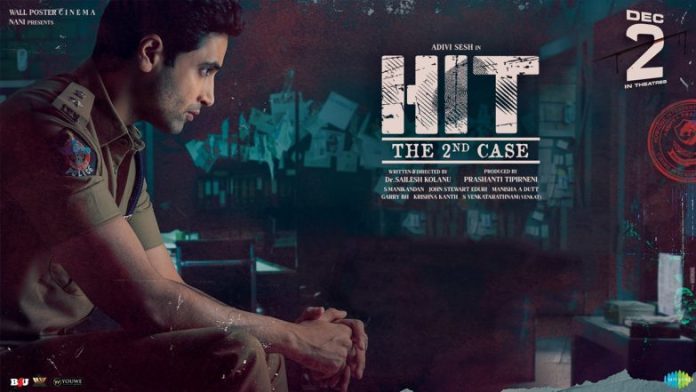 Adivi Sesh has become as a synonym for content based films. After Major he is back again in his favourite genre, Thriller with HIT 2, the second part of Nani’s Presentation HIT franchise. Directed by Sailesh Kolanu.

SP Krishna Dev (Adivi Sesh) who works for Homicide Intervention Team at Vizag. When a brutal murder happens with body parts severed. KD is determined to solve the case and nab the sociopath. He catches the killer after a thorough investigation. But things take a strange turn. What are the events unfolds after he catches the killer ? How many victims are there ? What is the motive ? all these questions will be revealed in the film

Adivi Sesh has created a brand for himself for thriller genre. The way he choose subjects in this genre is superb and HIT 2 is not an exception. He carried the role of cop effortlessly. Be it his looks, body language and emotional outburst in the climax, Sesh has nailed it.

Meenakshi Chaudhary looks beautiful in her role and ably supports Sesh. Her subtle emotions and screen presence were quite good. The lead pair’s chemistry looks good onscreen. Komalee Prasad gets a good role and surprises in a serious role. Rao Ramesh is adequate as a cop.

Another mention is Srinath Maganti who played the role of IPS officer Abhilash. He is seen as a friend of Adivi Sesh in the film. He was also in HIT 1 with Vishwak Sen. He fits in the role perfectly and is definitely a talent to watchout for.

Drawbacks:
Final Twist Reveal Could Have Been Better

Sailesh Kolanu has directed this second part in the HIT franchise and he has narrated it in a intriguing manner. If HIT The First Case featuring Vishwak Sen was investigative, this Second Case has more emotions, drama, and thrills. The film starts on a slow note and once the momentum picks up towards the interval, it keeps us hooked.  The second half of the film is where all the action happens. The thrills, conflict points and pace is good keeping everyone on their edge of the seats. The film is shot stylishly and director Sailesh narrated in such a way that there is no dull moment throughout the film. Though it is a generic serial killer film, he narrated it engagingly.

On the flipside, HIT 2 is a typical serial killer film and has nothing new to showcase. It has simple and engaging investigation but lacks the wow factor. The killer reveal during the climax could have been handled well. On the whole, HIT 2 is a gripping crime drama with good thrills and a solid second half. Adivi Sesh is in full form and carries the film on his shoulders with his superb performance. The final reveal of Nani as Arjun Sarkar who handles The Third Case is a scream.

BGM by John Stewart Eduri is top-notch, Cinematography by Manikandan enhances the mood and the color tone he uses gives a different feel. The song between the lead pair is soothing with Sid Sriram’s vocals and picturised very well. The production values are top notch as the city of Vizag is showcased in a new light. Production design deserves a special mention. 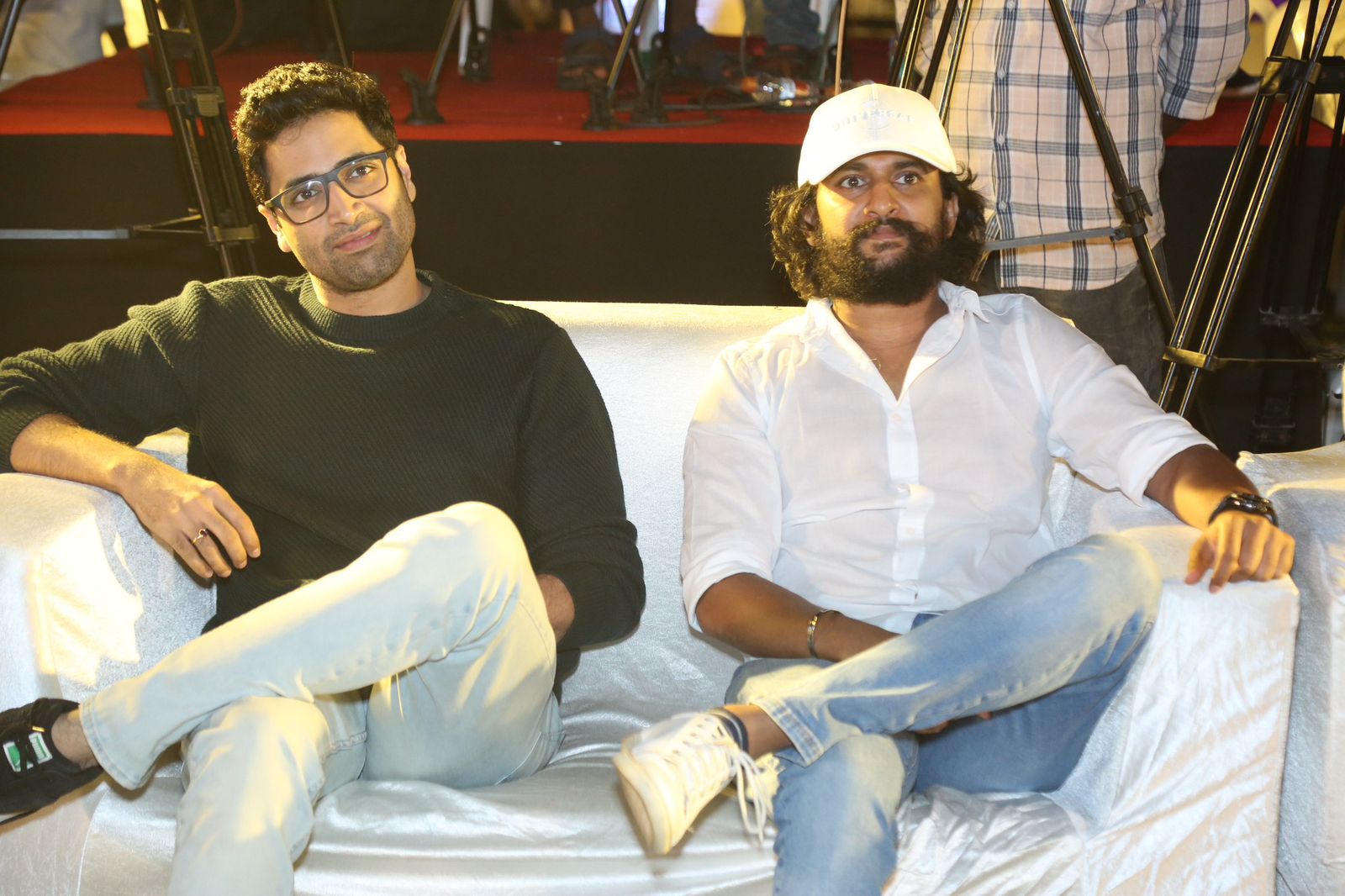 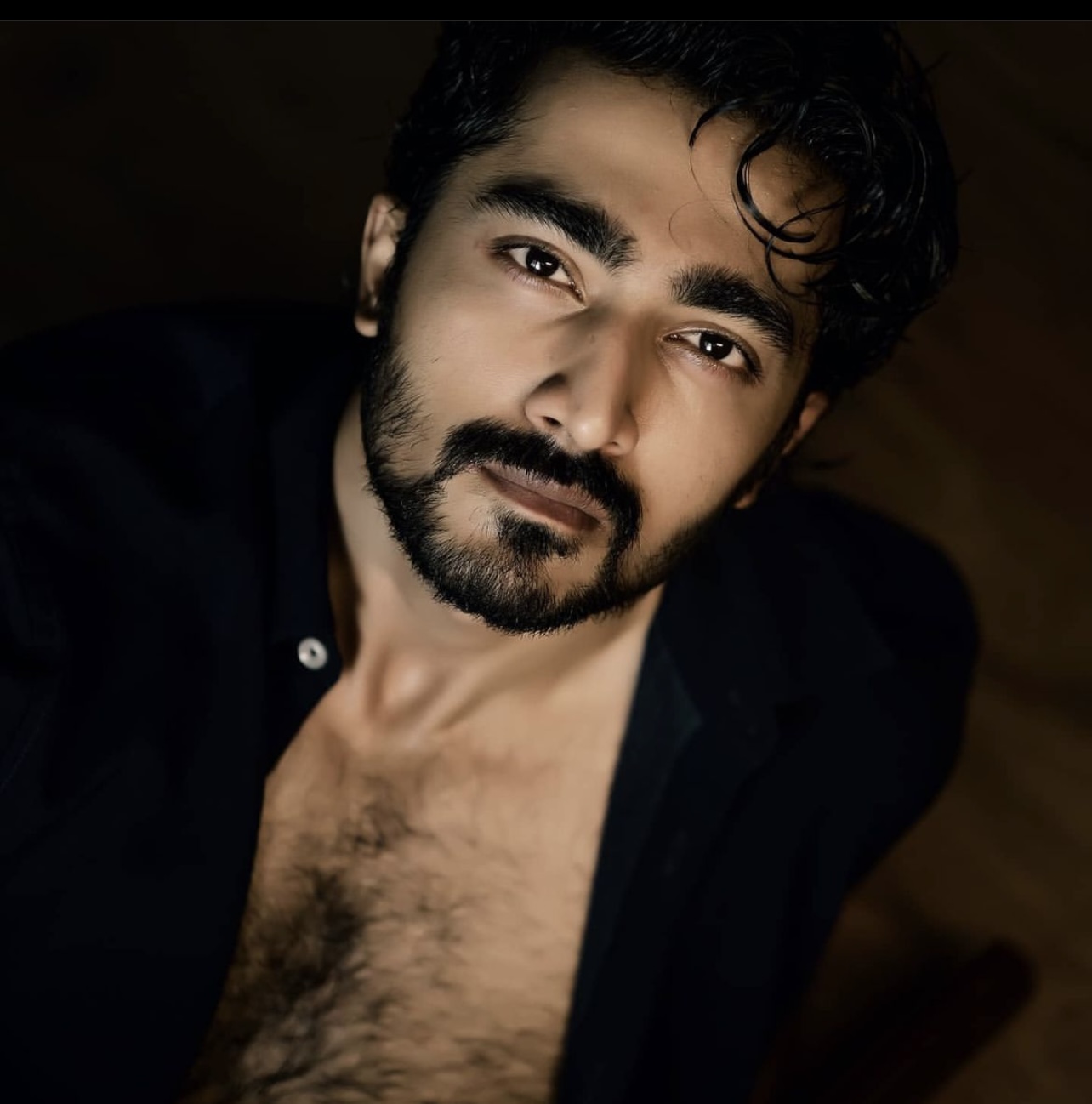 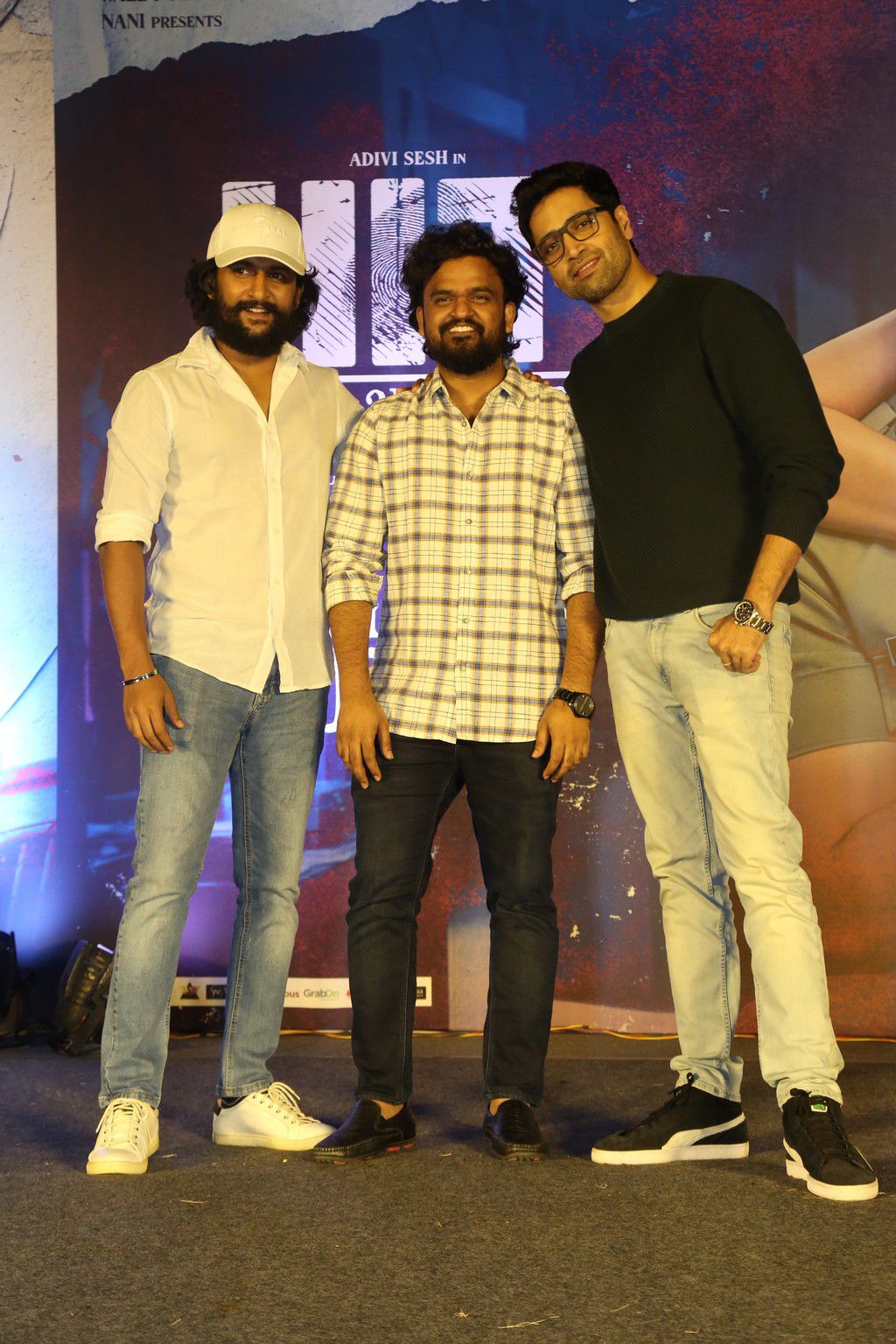 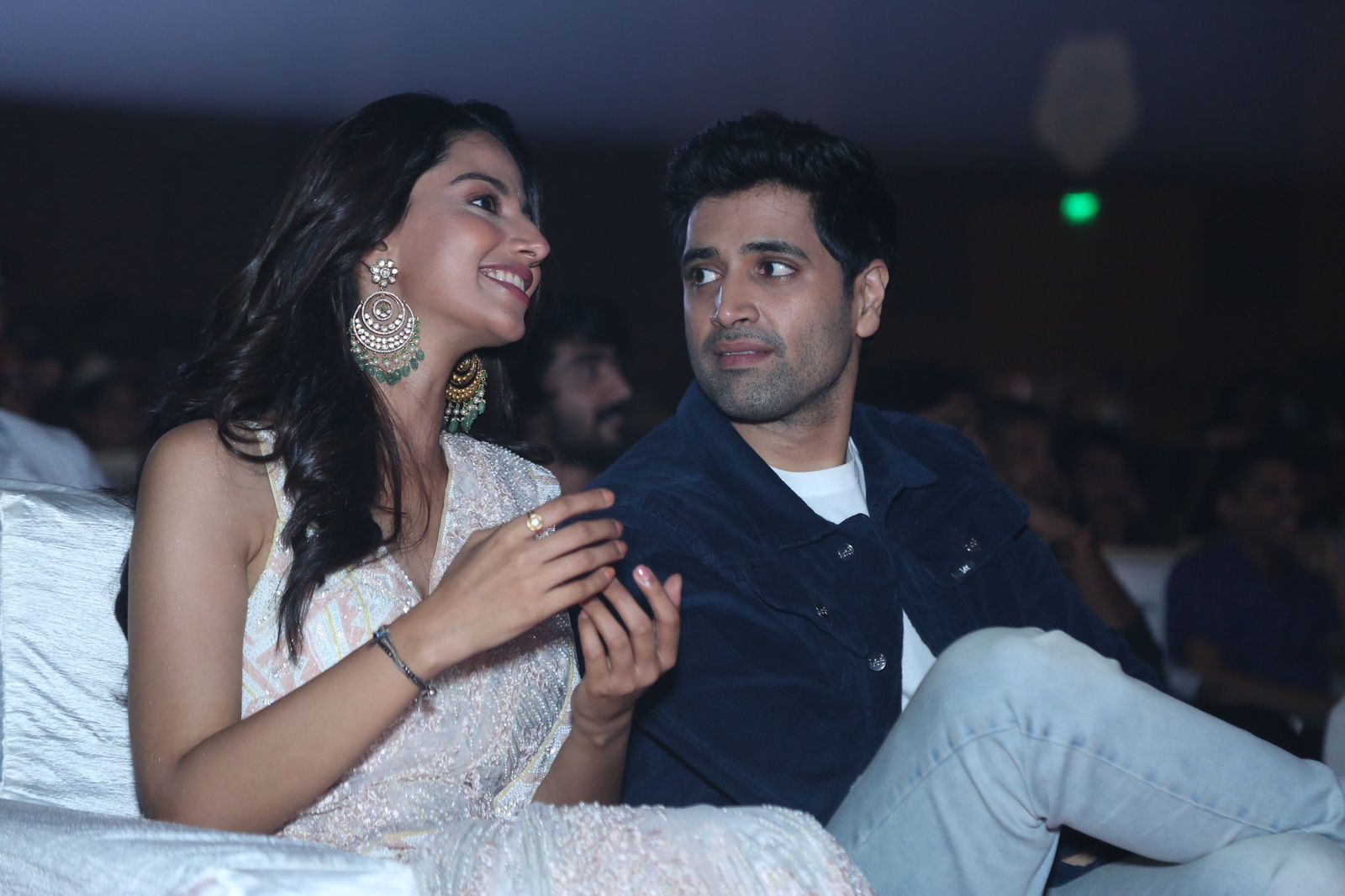