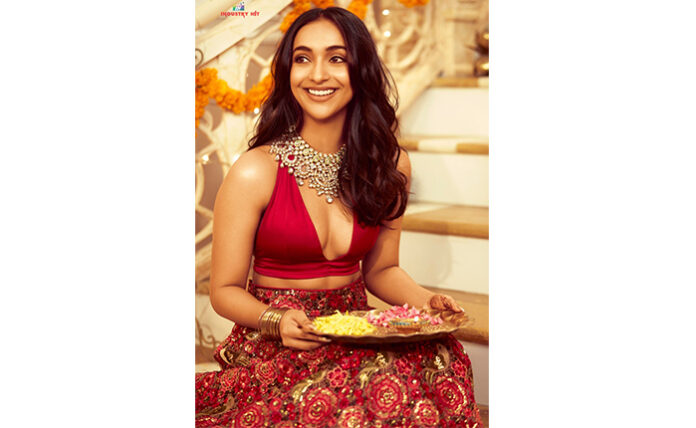 Pakka Hyderabadi girl studied at Secunderabad Shiva Shivani Public School, Amrin Qureshi Starring in two big Hindi Films has become an interesting topic in the Industry. These two Hindi Films are remakes of Telugu Superhits Cinema Chupista Mava and Julayi. Directors and Producers believe that Amrin has a bright future as she suits well for both glamorous roles as well as for traditional characters. Amrin is on cloud nine as she is getting big offers from Telugu and Tamil industries even before the completion of her Hindi Films. Amrin’s goal is to prove herself in Hindi and become a successful heroine in Telugu, Tamil, and all South Indian languages. Heroines like Rekha, Hemamalini, Sridevi, Jayaprada, Waheeda Rehman, Tabu were introduced to Films through Telugu Cinema and later entered Bollywood. They have reached the top range and earned many accolades as Star Heroines. It is known that many Bollywood stars are acting in Telugu films. Going against the current trend, Surprisingly a Hyderabadi girl is making her entry into Bollywood. Daughter of ‘Pustakamlo Konni Pageelu Missing’ Director, Producer Sajid Qureshi’s daughter, Royal Film Distributors owner M I Qureshi’s granddaughter, Amrin Qureshi has bagged two Bollywood film offers. Telugu Superhits Cinema Chupista Mava and Julayi are getting remade in Hindi. Amrin Qureshi is playing as a Heroine in both these films. Popular Bollywood director Rajkumar Santoshi is directing ‘Bad Boy’s which is the remake of Cinema Chupista Mava. Sajid Qureshi is Producing this film in his Inbox Pictures banner. Makers are planning to release this film as a summer special. Stylish Star Allu Arjun, Star Director Trivikram’s Superhits Julayi is being remade in the Direction of Super Director Tony D’Souza. The shoot of the film will commence in January. Bollywood Star Hero Mithun Chakraborty’s Son Namashi Chakraborty is playing as a Hero in both films. In the season where Heroines are coming from Bollywood to Tollywood, Amrin Qureshi is making her debut in Bollywood from Hyderabad. Wish her a very bright future and let’s hope that she will soon become busy in Telugu too. All The Best to Amrin Qureshi. 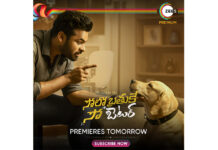 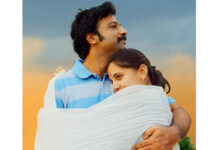 “A” To Be Released Grandly On February 26th Through PVR Pictures!! 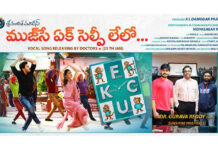