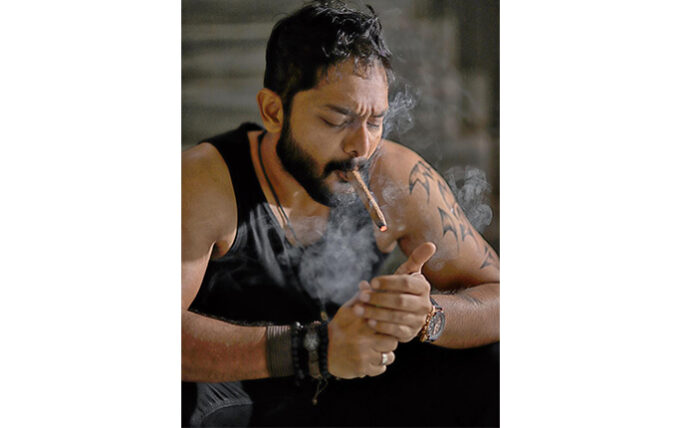 After getting Whooping success with Pitta Katha film, Sanjay Rao, Son of Actor Brahmaji, is getting ready with three different films. One is a Romantic Action film, the next one is Action Thriller and another film deals with Murder Mystery Thriller. Sanjay Rao is very happy and excited as he got an opportunity to showcase his talent in all three different films.

The Romantic Action film is being produced by Don Media Pvt Ltd Banner. The film will start to roll from next week. Two more films will begin in January 2021.

Speaking on this occasion, Sanjay Rao said “People started liking me after watching Pitta Katha film. Many people are asking me about the next films. I am so excited to share my upcoming film projects as the lead actor. My next film will be a Romantic Action Entertainer. Don Media Pvt Ltd Banner will be bankrolling it and shooting will in the 2nd week of December. Two more films, Action Thriller and Murder Mystery Thriller will begin in January. After Pitta Katha, I am doing a web series with Nithya Shetty. The shooting is completed and it will release soon”.

, “Many people think that I get offers easily as my Dad is a popular actor. But Real-world is very different, I only get offers if I got Talent. I am thankful to my producers and directors who had given me a chance to showcase my Talent” he added.

He also said that He wants to do a different kind of role in the coming future. If the script is exciting, he is ready to do Villain Roles too. 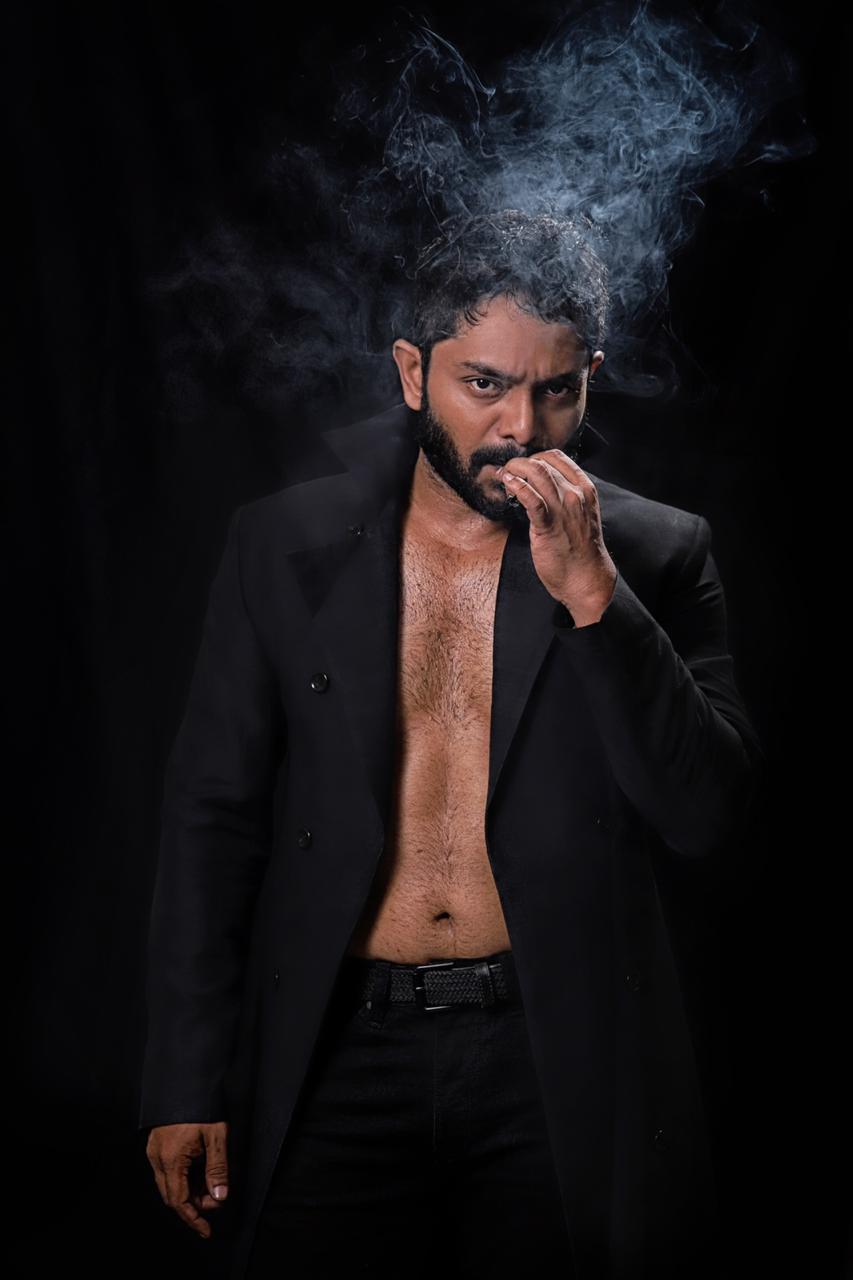 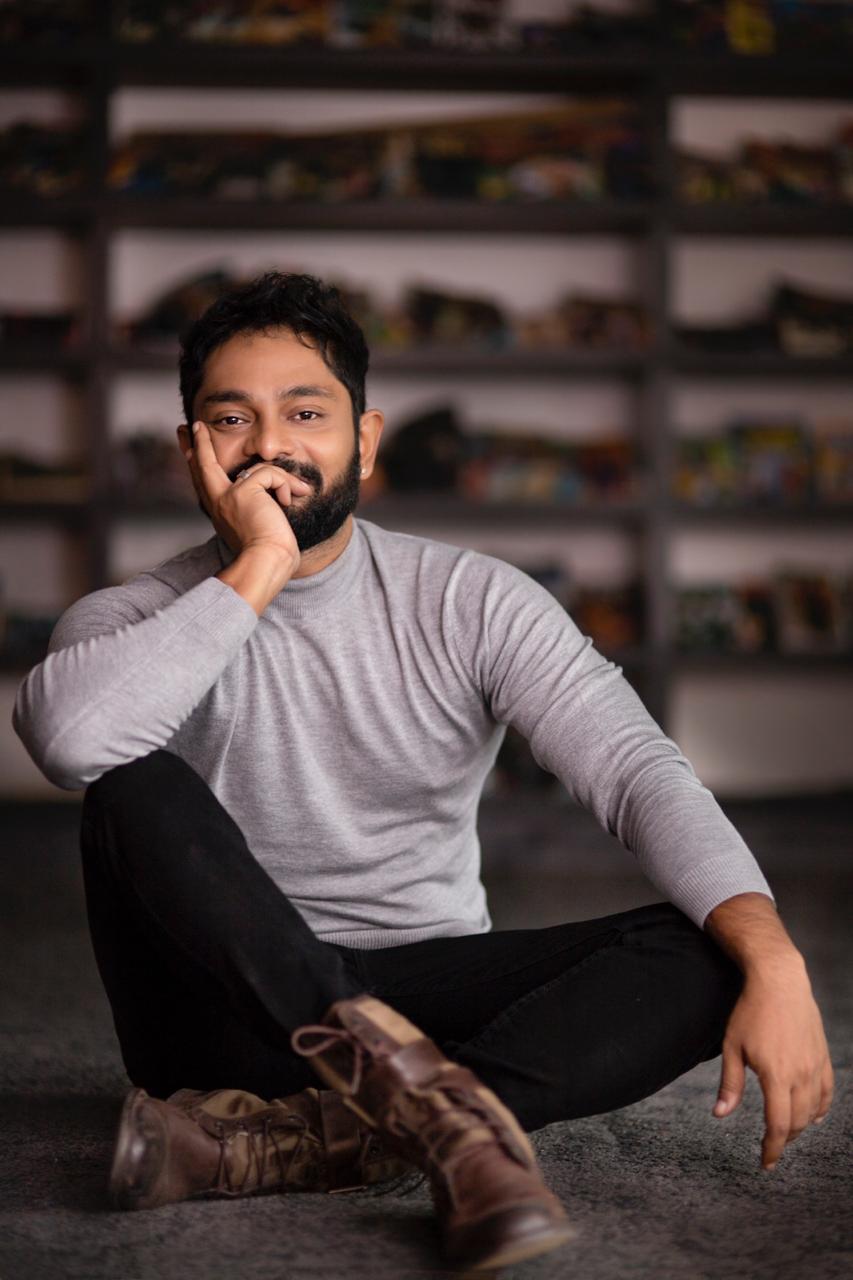