Actress Janhvi Kapoor and Arjun Kapoor seem to be blown by their father’s fashion sense as the actors took to their social media handles and posted lovely pictures of him. The pictures are unmissable Janhvi Kapoor is the daughter of late actress Sridevi and film producer Boney Kapoor. In a recent Instagram post this evening, Janhvi Kapoor praised her father, Boney Kapoor, for his amazing fashion sense.

Janhvi occasionally uploads images of her family members, pouring her affection on them and demonstrating to the world how close she is to her father and sister, as well as her extended family members. This time, the Dhadak actress went all out in praising her renowned father. The filmmaker may be seen posing in a royal blue coat, a white shirt, and black pants in Janhvi’s father’s Instagram story, with a lovely smile on his face. Janhvi accompanied her post with an adorable rad dad sticker. Furthermore, she commented favorably about the picture that read, ‘When the true fashion icon is one’s father’. The actress frequently tweets cute photos with her younger sister Khushi, revealing their close relationship with the public.

The actress recently uploaded photos from a day out in Los Angeles. The actress may be seen wandering around the streets of Los Angeles in the photos. Janhvi Kapoor’s look for the day was casual. She wore a big jacket over her dress. She chose a pair of boots for the trip. She has always been the fashion icon for many influencers around the globe as she never fails to make her fans fall in love with her all over again. Meanwhile, Janhvi Kapoor was recently photographed looking chic during several events at Aditya Seal and Anushka Ranjan’s wedding. On the professional front, she will next be seen in Siddharth Sengupta’s Good Luck Jerry. Furthermore, before leaving for her Dubai holiday, she was filming Helen’s remake, Mili Mili, which is supported by none other than her father, Boney Kapoor. In addition, Boney Kapoor is working on several other projects, including Maidan, a film starring Ajay Devgn, and Valimai, a Tamil film starring Ajith Kumar and Huma Qureshi. 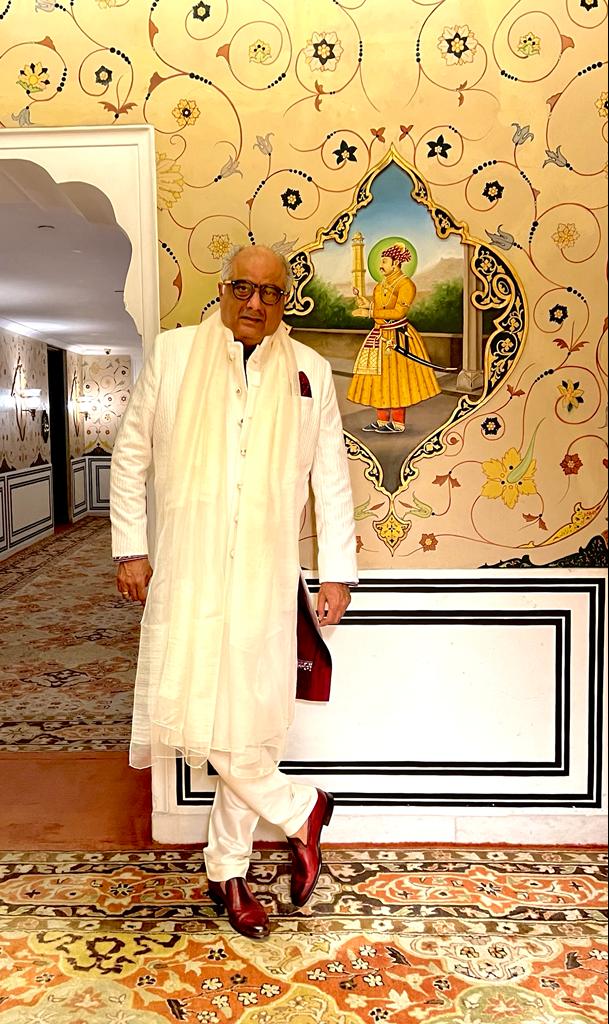 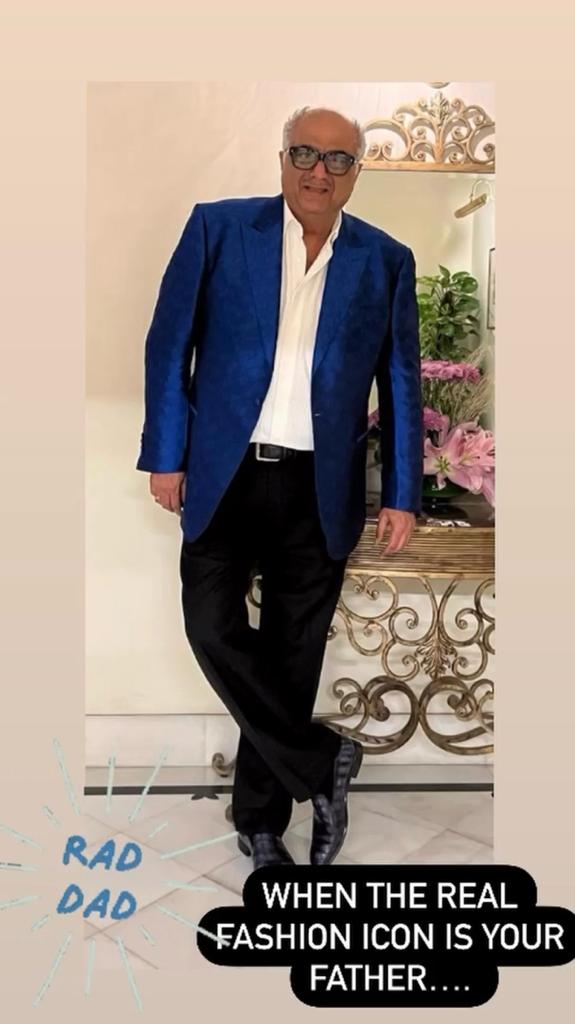 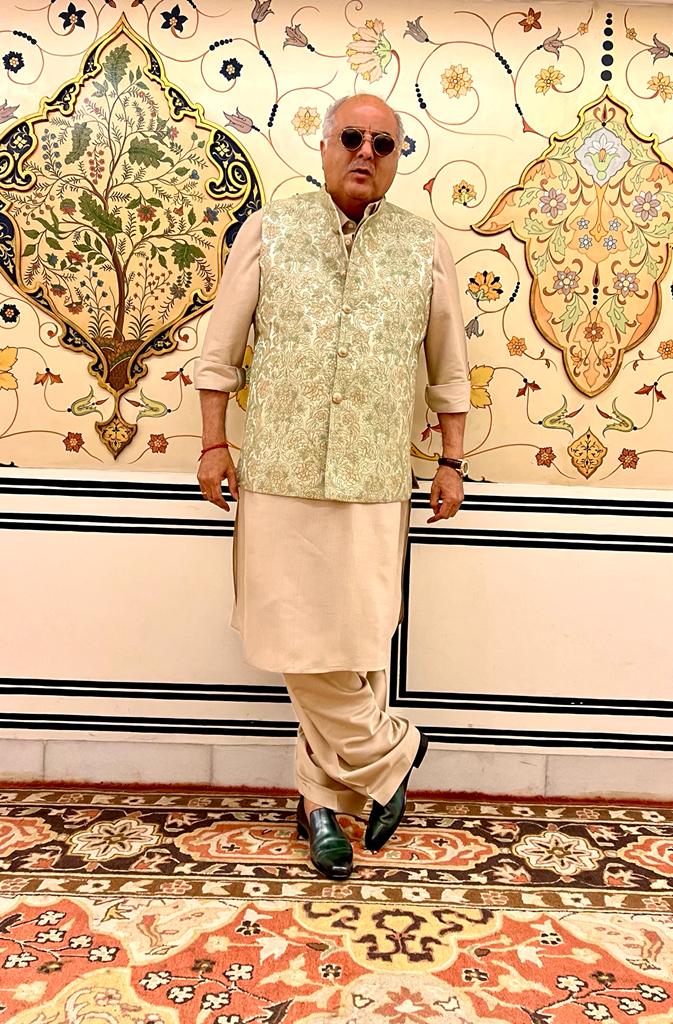