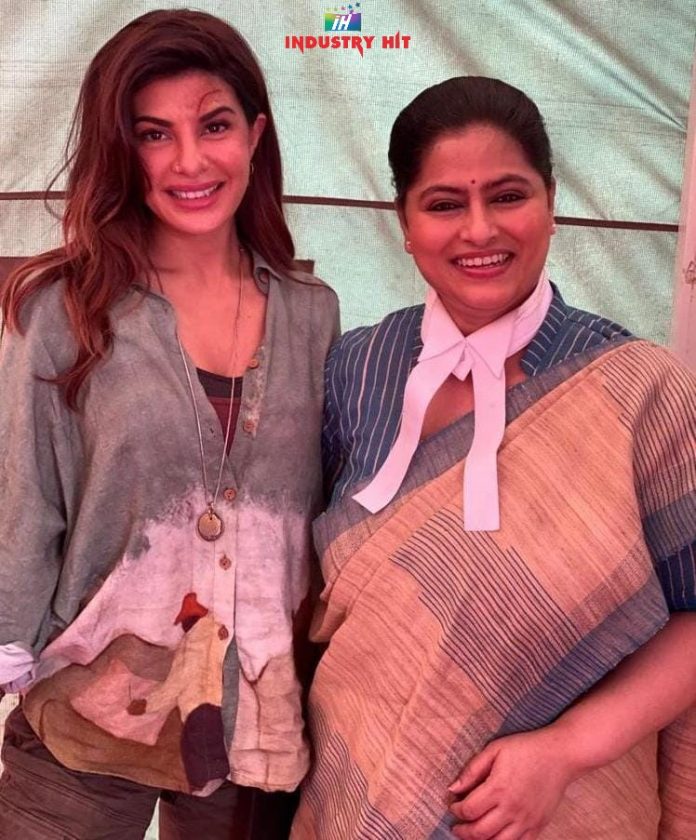 I had a weeks worth of shoot for Ram Setu. Though my scenes are crucial to the story, there was a nagging thought that my scenes might be cut at the editing table. I was elating when I saw a glimpse of myself in the trailer. I am completely overwhelmed now with the compliments and screenshots sent by well wishers, said lawyer-turned-leading actress Jayasri Rachakonda.

Jayasri, who also entertained with her act in Karthikeya 2, which performed very well in Hindi and Telugu, is seen as a Supreme Court Judge in “Ram Setu”. The film released on the 25th October, is receiving a fantastic response from the audience. Jayasri says that she considers herself fortunate to have acted alongside Akshay Kumar, Nasser, and Jacqueline Fernandez and termed the film a Diwali gift for her.

Jayasri will also be seen in upcoming movies “Legally Veer, Mr. Work From Home, Manasuna Vunnadhi Cheppalanunnadhi, Breaking News, and Salman Khan’s brother-in-law Aayush Sharma’s directorial as Doctor Rehana, which are in different stages of making. Jayasri is also part of few advertisement campaigns and moving forward in her career with sheer dedication, punctuality, and discipline!!