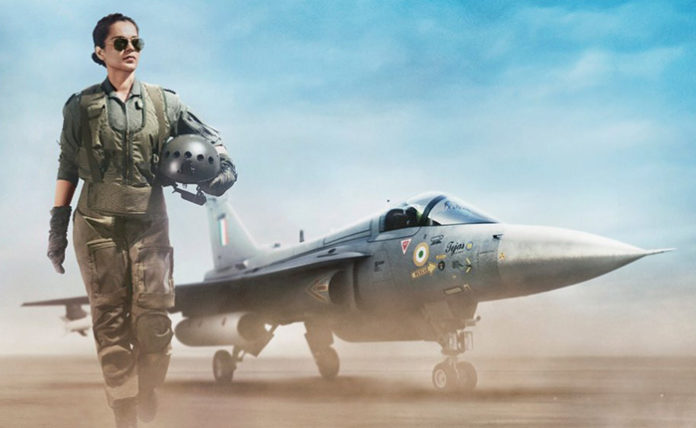 Bollywood queen Kangana Ranaut is known for picking up out of the box subjects and roles which other heroines give a second thought and mostly stay away playing just being a glam doll doing commercial movies with star hero’s. Now Bollywood queen Kangana Ranaut is going to play the role of an air force pilot for her upcoming film titled “Tejas” and it is going to be directed by Sarvesh Mewara in Ronnie Screwvala production house RSVP Movies banner.

Today the first look poster of Tejas is released online by the makers of the movie and heroine Kangana Ranaut is seen in an airforce pilot uniform with a combat flight behind her in the poster. She has looked amazing with those black shades in the combat fighter pilot uniform and Tejas first look poster looks promising enough for sure. RSVP Movies banner after making URI The Surgical Strike film is producing Tejas and giving it is dedicating this film to all the piolets, Indian air force officials mentioned producer Ronnie Screwvala. Tejas filming is going to kick start from summer this year and the movie is going to get released in April 2021. More details about the rest of the cast crew will be announced very soon. 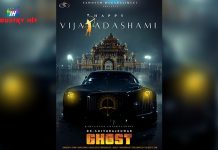 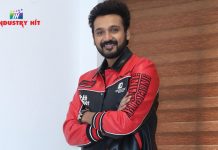 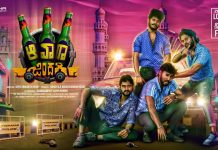