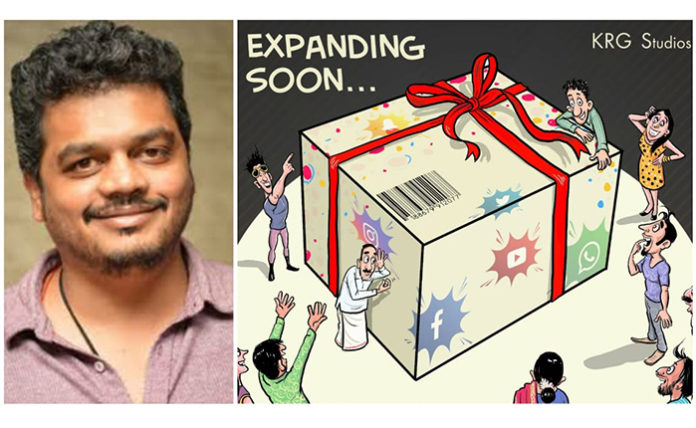 Karthik Gowda is one of the Producers of Blockbuster Film KGF. He owns a Distribution house named KRG Studios and he distributed many films along with KGF. KGF turned out as a sensational hit and became money spinner in Kannada as well as in Hindi and Telugu. It becomes super successful in the Digital platform too. After being successful as a Producer and Distributor, Now Karthik Gowda announced that they will be entering into Digital Content Business. Let’s see how it unfolds in the coming days. 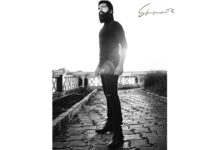