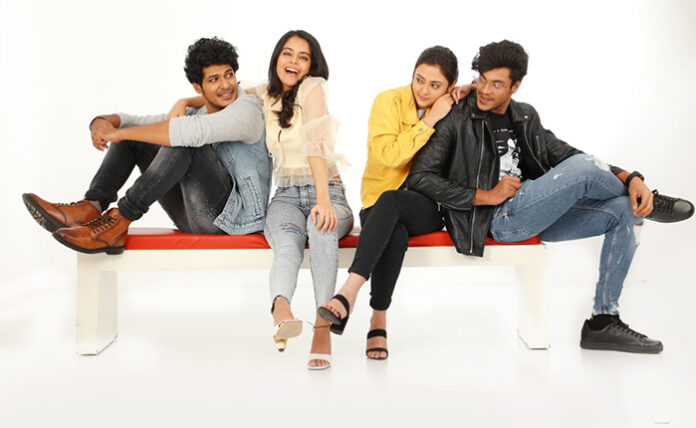 “We’ve begun the shoot of Kothi Kommachi earlier today. Several sequences featuring the lead actors, veteran actors Rajendra Prasad, Naresh will be shot in the vicinity of Amalapuram for a couple of weeks We’ll proceed to Vizag to shoot the remaining portions after this. I’m confident of entertaining the audiences with this fun-filled entertainer,” Satish Vegesna said.

“We’re sure of coming up with a film that will be liked by youngsters and family audiences alike. Sathish Vegesna has penned a very good story with a strong emotional hook and we’re leaving no stone unturned to mount it on a lavish scale. The film will be a visual treat for crowds,” the producer M L V Sathyanarayana exuded confidence. 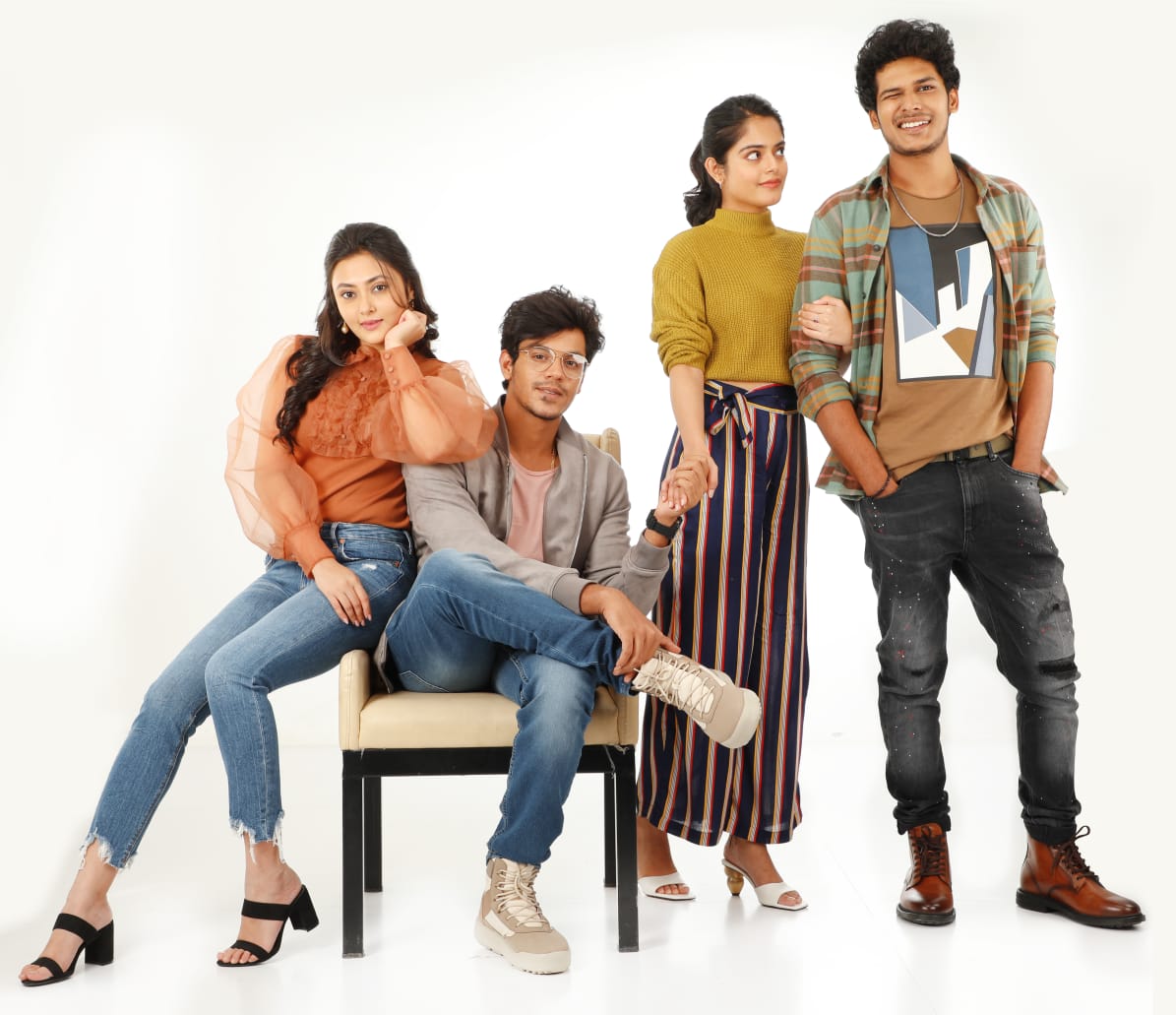 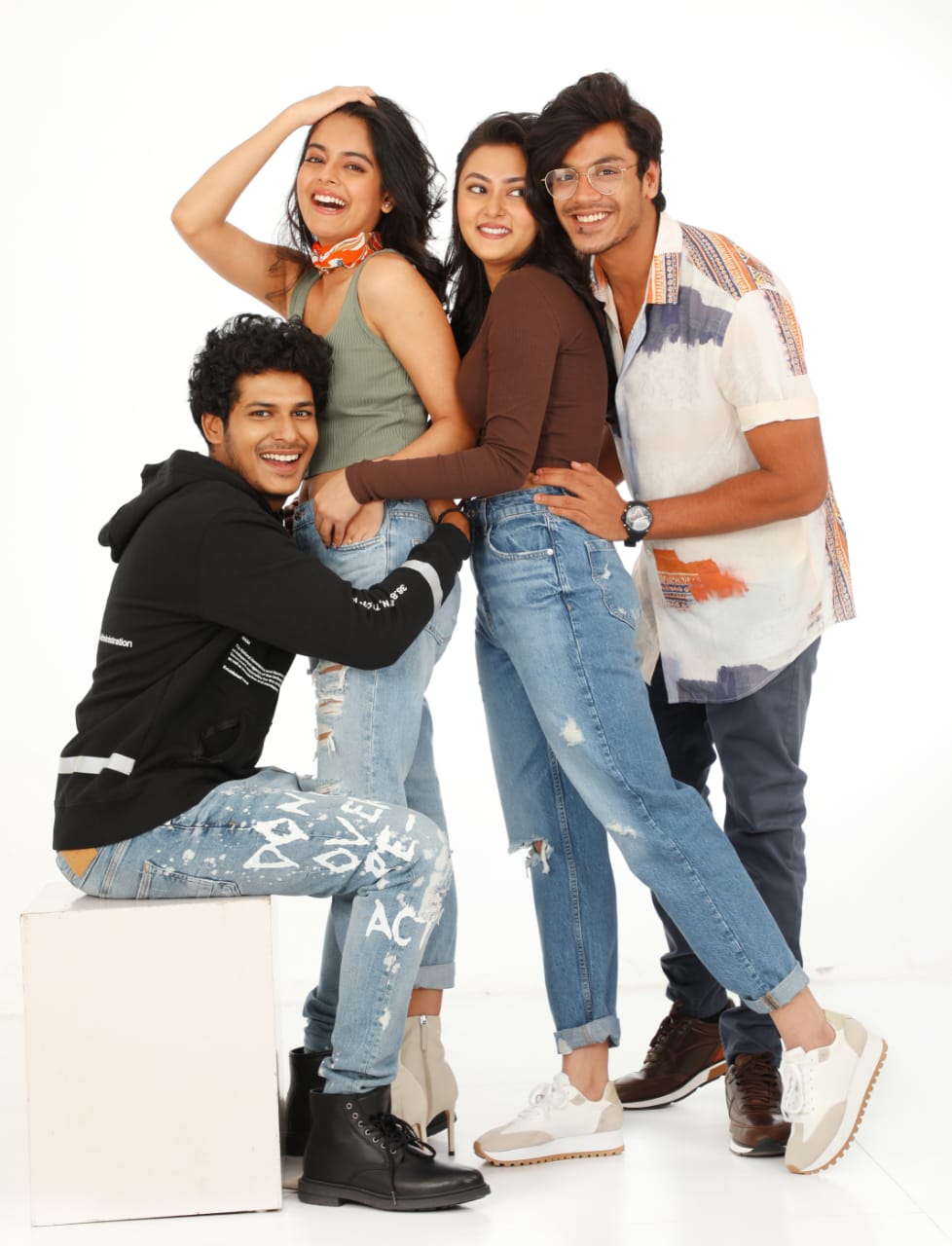 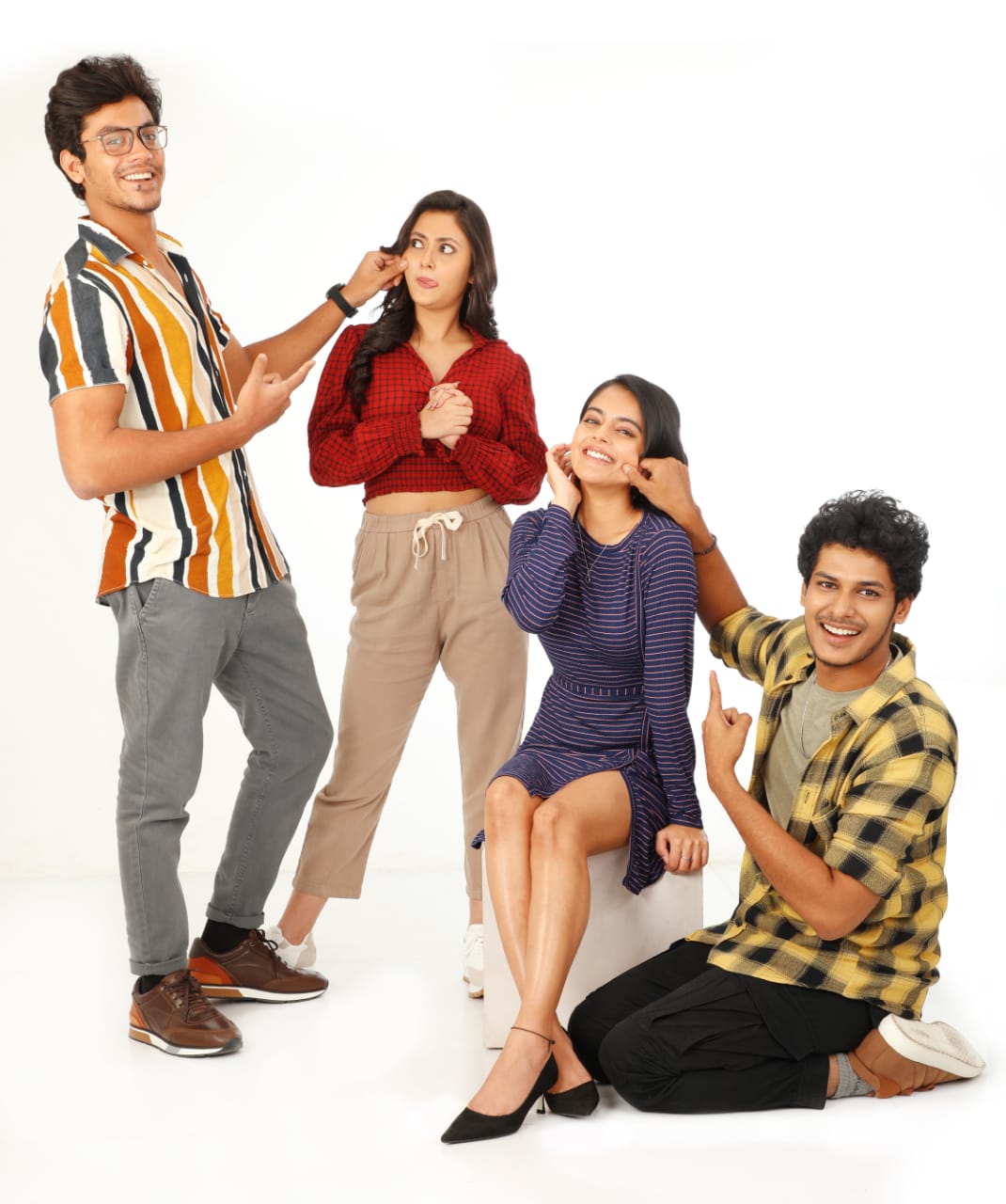 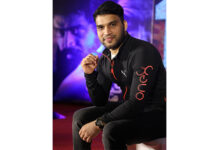 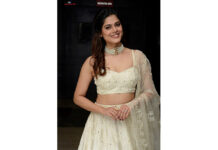 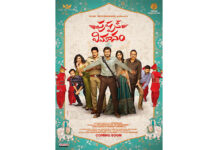