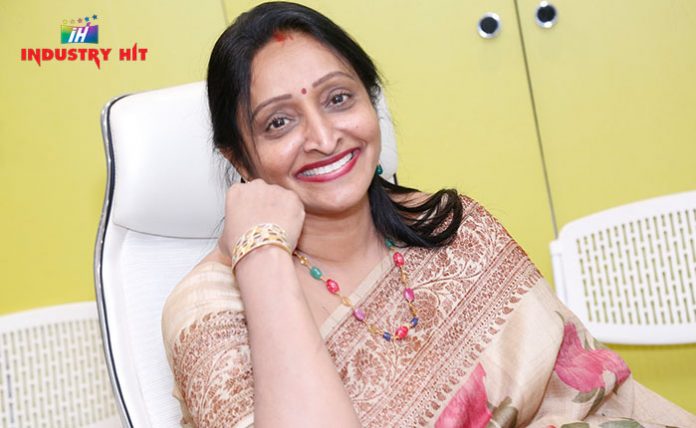 Young Hero Naga Shaurya’s mother, producer Usha Mulpuri’s latest production is ‘Krishna Vrinda Vihari’. The film will hit the screens on Sept 23. Excerpts from her media interaction where she talks about the film, her journey as a producer, and more.

About The Release Date

We are happy to announce the release date as Sept 23. Director Anish Krishna’s first narration itself made us okay with the project. The story was developed later and everything fell into place.

Naga Shaurya plays a software employee who is a son, a husband, and a lover as well in the movie. He is a Brahmin guy. I hope it turns out to be the best movie in his career. Shaurya had to do homework for two months to get into the role.

Krishna Vrinda Vihari is a commercial entertainer and a family drama. I liked the story both as a mother and a producer. It’s a complete package. The audience will love the treatment. It has nothing to do with ‘DJ’ and ‘Ante Sundaraniki’. There are no similarities between our film and the other two films.

The budget of the movie exceeded the initially estimated figure. It has cost us more than the general commercial movie would. This remains a fresh film even though it was written before the pandemic. There is no question of it seeming outdated.

I became a producer unexpectedly. When I produced my first movie, it was almost unplanned. ‘Chalo’ was a box office hit. ‘Aswathama’ was an above-average movie whose content was liked by all. Coming to ‘Krishna Vrinda Vihari’, we are confident that it is going to give us a big commercial hit. I am open to producing movies with other heroes as well.

I am hearing the rumor that Naga Shaurya is going to get married. You have to ask him about this. Is any son obeying his parents in this day and age?