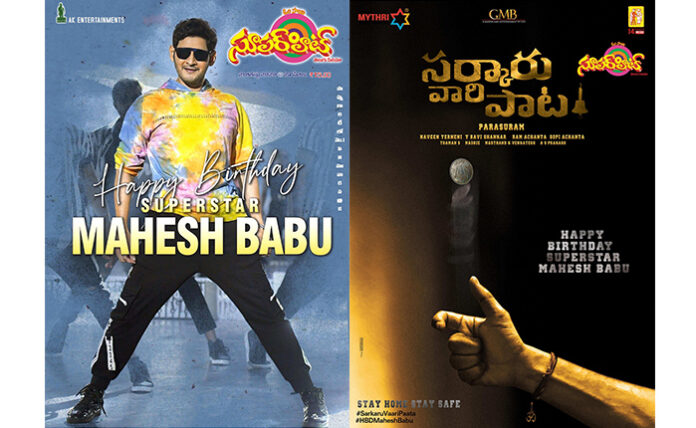 2. Then we have Snapshot of Ram Charan, Upasana taking part in the grand wedding of Rana Daggubati and Miheeka Bajaj

6. Interesting article about the importance of August month for Superstars and Padmalaya Studios which has completed its golden jubilee year.

9. Young director Sujeeth Reddy got married on a royal note.

11. Popular director Srinivas Reddy is making his debut as a producer with a unique love story

12. Rana Daggubati has unveiled the first look and motion poster of the Aakshavaani movie.

Check-out This week’s edition of the E-Paper,