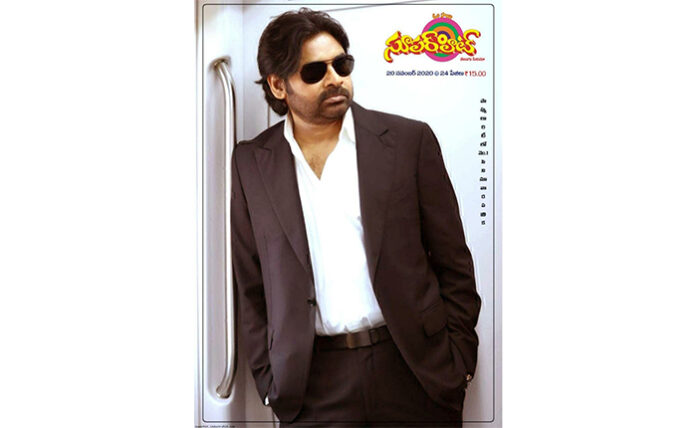 1. Megastar Chiranjeevi and director Koratala Siva movie Acharya will resume filming from 9th September this year and aiming for release in 2021.

6. Director Meher Ramesh is getting ready for a blockbuster film with a prestigious project.

10. Keerthy Suresh is happy with the extraordinary response that is being received for her Miss India movie.

another entertaining edition of Superhit Magazine is released online. For more updates, go through the below link.