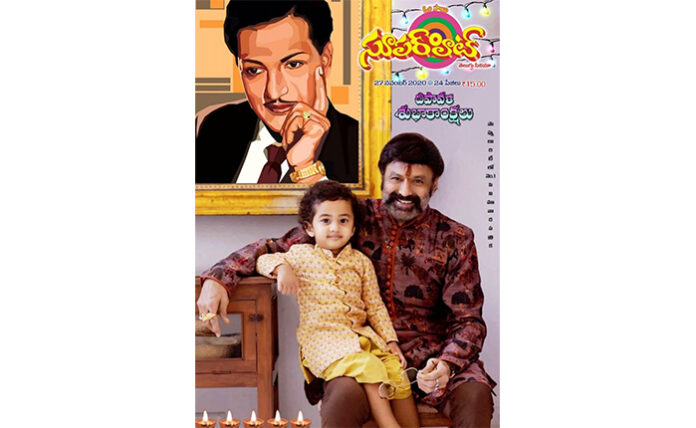 1. Chiranjeevi, Nagarjuna has met Telangana Chief Minister KCR and handed over the cheques of donation that they announced in the wake of floods in Hyderabad.

2. Mahesh Babu is out on a vacation along with his wife and kids.

4. Nagarjuna has wrapped the filming of the Wild Dog movie.

5. IRA Cinemas production no 1 is launched on a grand note.

8. Tamanna Signed for a web series in the direction of Praveen Sattaru for Aha.