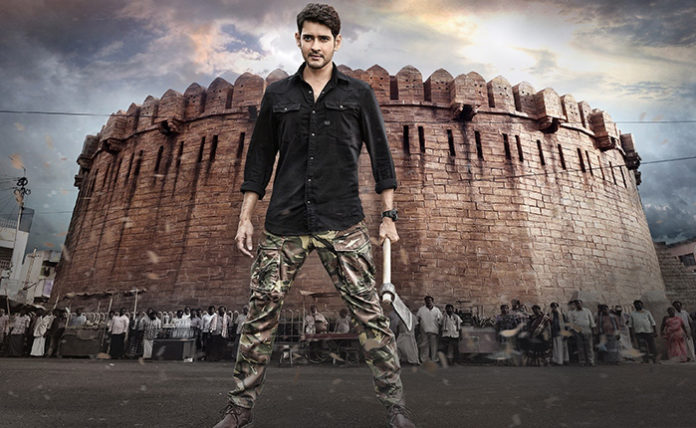 Superstar Mahesh Babu has generated yet another record with Sarileru Neekevvaru movie and this time it’s on the small screen. As per official reports, Sarileru Neekevvaru has received a record-breaking TRP rating and it got 23.4 rating registering the highest ever viewership.

Earlier Baahubali2 has a rating of 22.7 TVR and now Sarileru Neekevvaru has received 23.4 TVR for its world television premiere creating record-breaking TRP on the small screen. Sarileru Neekevvaru has got a record viewership that was never seen in the last fifteen years in the television industry. This Action Entertainer is directed by Anil Ravipudi, Produced by Anil Sunkara. 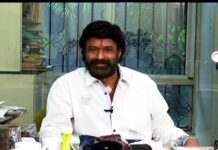 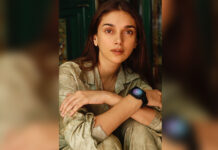