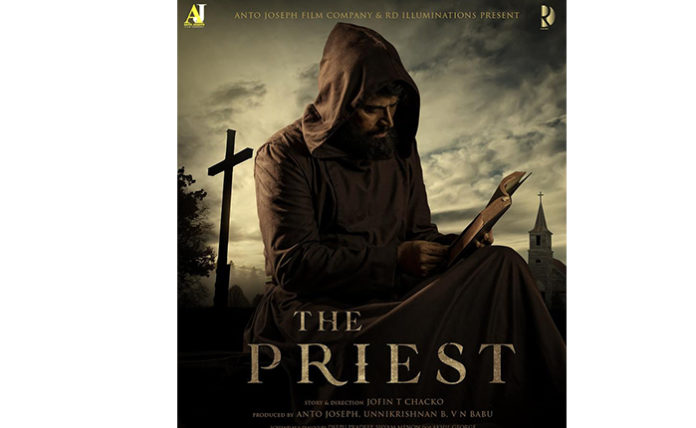 Malayalam Super Star Mammootty never stops experimenting with unique roles and out of the box subjects from starting of his film career. Even today the first look poster and the title of Mammootty’s upcoming film “The Priest” has surprised everyone. Despite the other film’s commitments Mammootty has started filming for this movie with the debutant director Jofin T Chacko.

With a church in the background, Malayalam Super Star Mammootty is seen reading a bible and was wearing a cassock with a thick beard making a strong impact in the first look poster of The Priest film. Manju Warrier and Nikhila Vimal are playing the female leads in this movie and this is their first time working with Mammootty in Malayalam. The Priest is a thriller that is being produced by B Unnikrishnan and Anto Joseph. 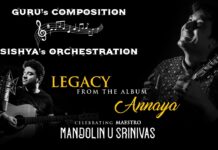 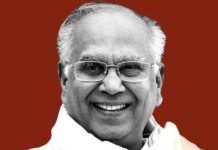