Yesteryear actress Meena, who quit films post-marriage, returned after a long gap with the Telugu remake of ‘Drishyam’. After doing a few films from then, she had been active on television hosting shows and was seen as a judge in some reality shows.

It’s already known that she is all set to make her OTT debut with Zee5’s action-comedy, “Karoline Kamakshi”. Now the latest update is that Meena will be playing a Brahmin girl who is also a CBI Officer with a slight comical touch to her role.

She will also be seen sharing screen space with French actress Giorgia Andriani as the story revolves around two undercover agents – an Indian and a French – who are divided by character, yet united by work profile.

Presented by Trend Loud Digital Media, it is directed by Vivek Kumar Kanban, who is helming Arun Vijay starrer ‘Boxer’. The shooting of the series has started already and we’ll have to wait and see how Meena plays this role very soon on the web!! 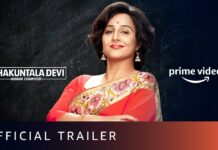 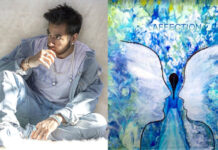 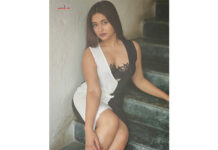