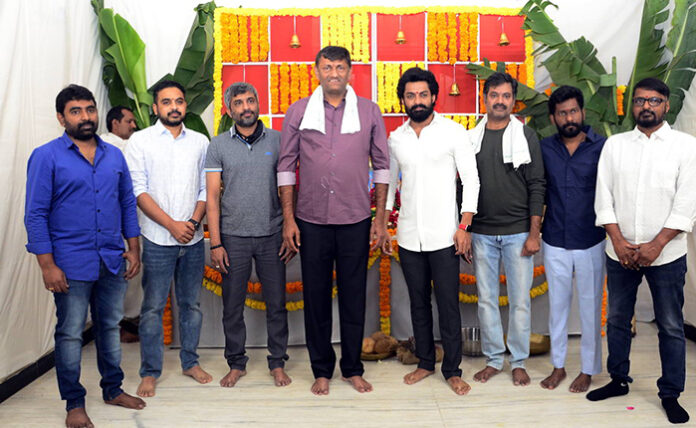 A new movie with Nandamuri Kalyanram as the hero was today launched by the prominent production house Mythri Movie Makers in Hyderabad. This is Kalyanram‘s 19th movie and the production house’s 14th project. Rajendra is debuting as a director with the untitled film produced by Naveen Yerneni and Y Ravi Shankar. The Muhurtham shot was given a clap by director Buchi Babu Sana. Director Bharat Kamma and Radhakrishna switched the camera on. Kalyanram, producer Naveen Yerneni, and CEO Cherry of the production house handed over the script to director Rajendra.

The regular shoot will begin in the second week of March. The makers will announce the names of the rest of the cast and crew soon.