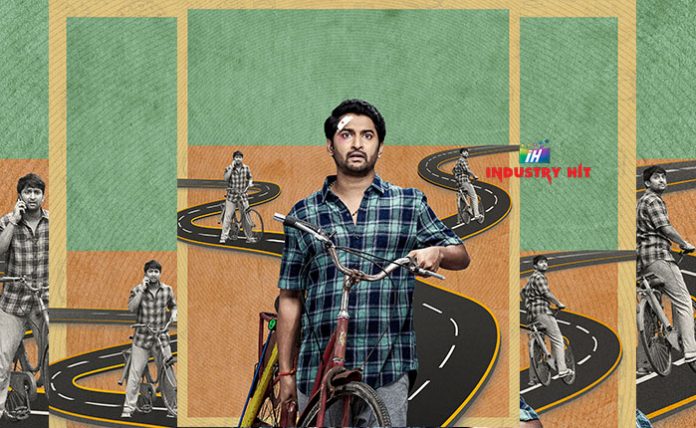 Natural Star Nani is all set to enthral as Sundar in the much awaited rom-com Ante Sundaraniki. Directed by Vivek Athreya under the leading production house Mythri Movie, the film marks Tollywood debut of actress Nazriya Nazim.

Ante Sundaraniki will see Nani as a traditional Brahmin guy, wherein Nazriya will be seen as his love interest and she’s a Christian. The love story of the two is going to be amusing and fascinating.

Music for the movie is provided by Vivek Sagar and first two songs were chartbusters. Lyrical video of third single Rango Ranga will be launched on May 23rd. The announcement poster shows Nani standing at x roads with his bicycle, indicating his bewildered state of mind. The song actually depicts the irony of life.

Niketh Bommi handled the cinematography, while Raviteja Girijala is the editor for the film.