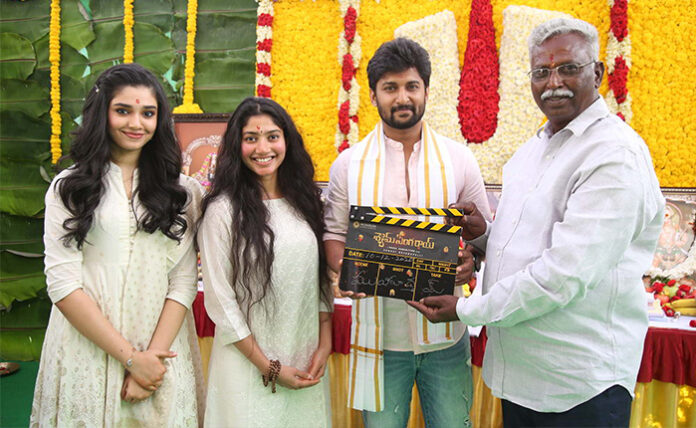 The powerhouse of talent that he is, Natural Star Nani is opting for some original characters and films of late. Produced by Venkat S Boyanapalli under Niharika Entertainment and directed by creative genius Rahul Sankrityan of Taxiwala fame, Shyam Singha Roy is the most ambitious project of Nani, not just because it will be made on a grand scale, it’s because the film’s story and screenplay will be as captivating as the title and he got to play a never-seen-before role in the film.

Award-winning actress Sai Pallavi, the gorgeous Krithi Shetty will be playing leading ladies opposite Nani and Madonna Sebastian, Rahul Ravindran, Murali Sharma, Abhinav Gomatam are roped in for important roles in Shyam Singha Rao which will have a distinguished technical team working for it.

The muhurtham ceremony of the film has been held today. Anil Ravipudi directed the muhurtham shot on Nani, Sai Pallavi, and Krithi Shetty. Nani’s father Ghanta Rambabu sounded the clapboard, while Merlapaka Gandhi switched on the camera. Shiva Nirvana and Venky Kudumula handed over the film’s script to the makers.

Production No 1 of Niharika Entertainment has an original story by Satyadev Janga. Melody songs specialist Mickey J Meyer is on board to compose soundtracks, while Sanu John Varghese will crank the camera. Naveen Nooli is the editor. 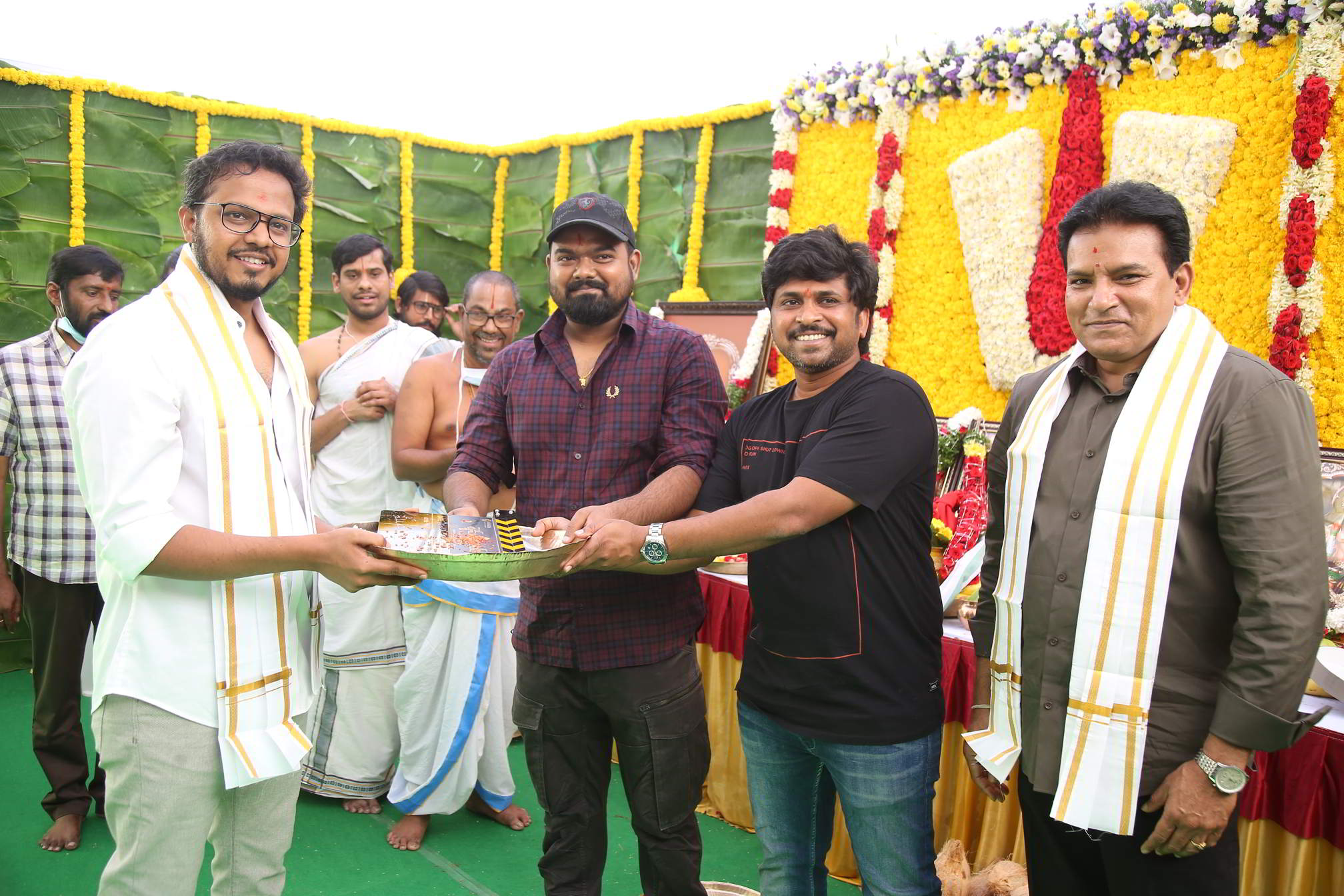 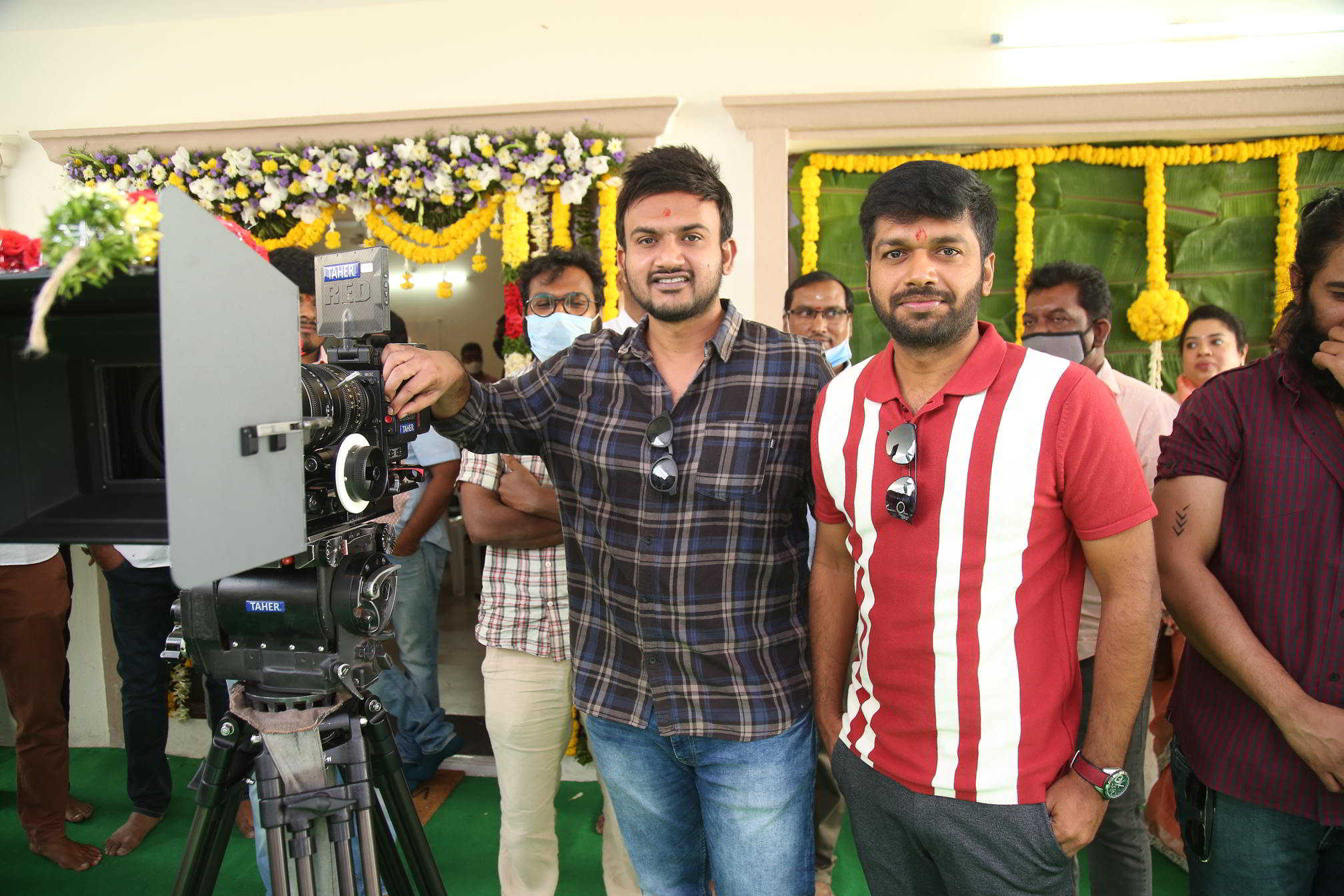 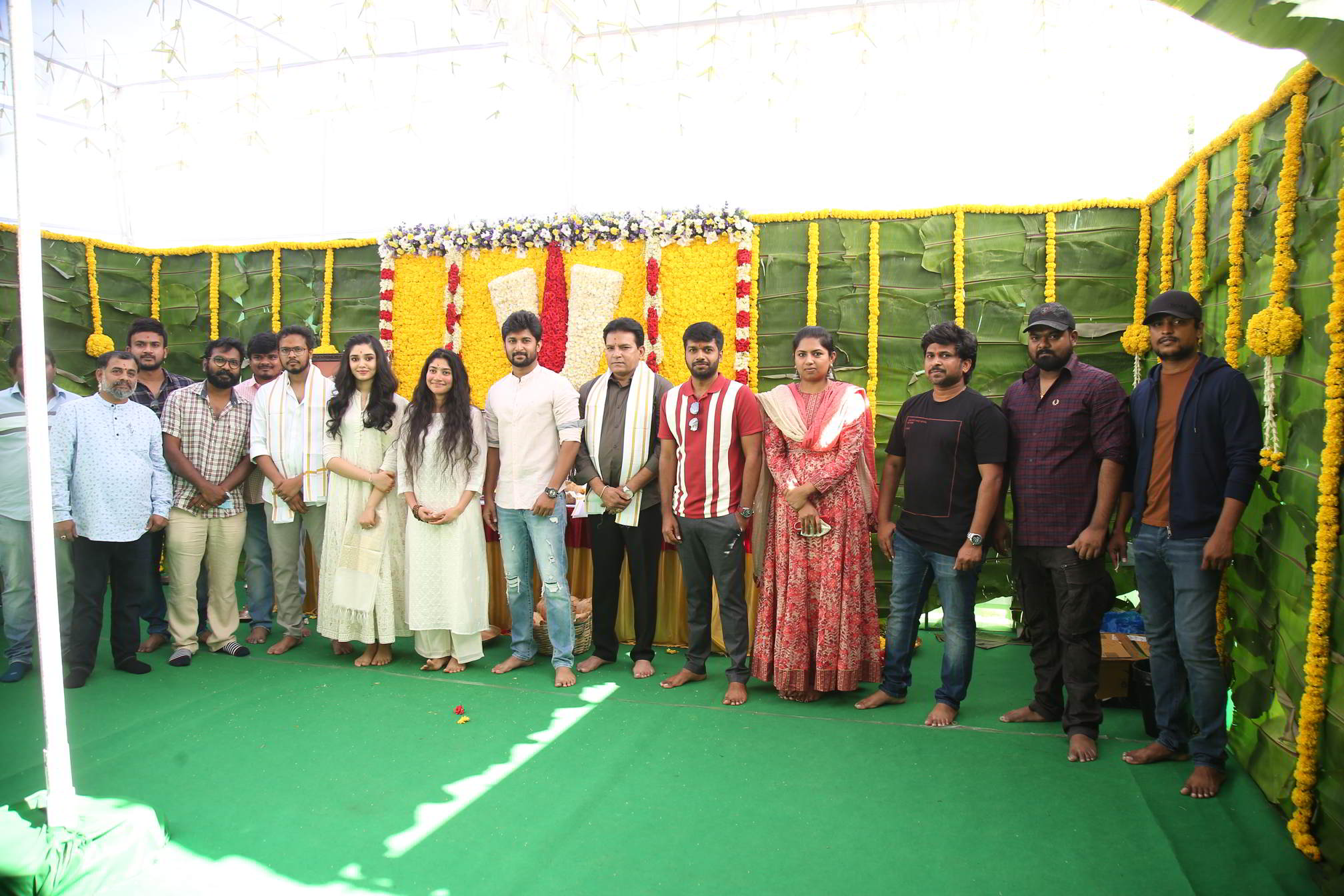