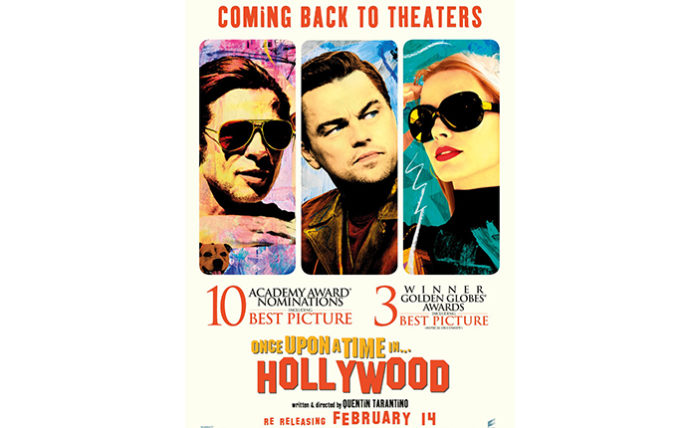 Bringing back many memories for the Hollywood actors from the 70’s period and introduced the current generation with the Golden Age of Hollywood, director Quentin Tarantino made “Once Upon A Time In Hollywood” film. The comedy-drama was backed up with some incredible performance by actors like Leonardo DiCaprio, Brad’s Pitt, Margot Robbie, others with their natural acting making the movie look close to reality.