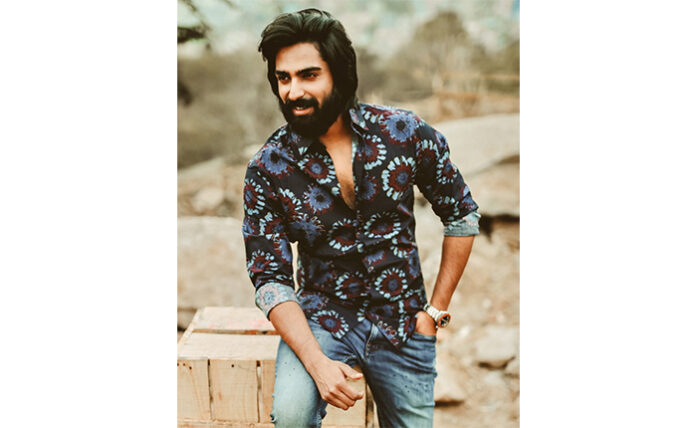 Businessman Suresh Reddy Kovvuri, who recently forayed into film production, has announced a new film with actor Shiva Kandukuri in the lead. It will be produced on his banner P19 Entertainment LLP. The maiden venture of the production house will be directed by Chavan Prasad. The film will go on the floors in June.

Speaking on the occasion of announcing the promising project, producer Suresh Reddy Kovvuri said, “Shiva Kandukuri’s character is one of the main pillars of the movie. He will be seen in a performance-oriented role. Seetharam Prasad has narrated a superb story. We feel that only Chavan Prasad can do justice to the role. So, we are introducing him as the director with this film. ‘Jathi Ratnalu’ fame Sidham Manohar is wielding the megaphone. Garry BH, who has edited films like ‘Kshanam’, ‘Goodachari’, ‘Evaru’, ‘HIT’ and ‘Krishna And His Leela’, is on board. Sri Charan Pakala, one of the most talented composers, will compose music. We have pooled in a fine technical team. We will announce the names of the heroine and the rest of the cast soon. From June, the regular shoot will commence in Hyderabad. We will be planning a key schedule in Kodaikanal.”

Shiva Kandukuri is the film’s hero. 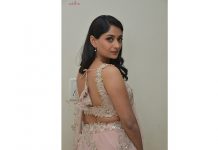 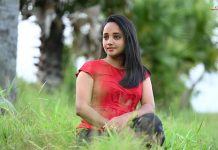 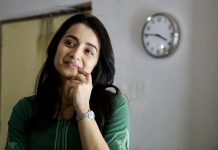