When the first look poster, the teaser of RDX Love movie were unveiled everyone felt that the film is another youth-targeted glamour show by Paayal Rajput. But when the RDX Love trailer is released the director has showcased its juts not a glam show but it’s a content driven movie where Paayal Rajput acting skills will be displayed before audiences.

Today RDX Love production house Happy Movies have officially announced the release date of the film. Save the date folks to experiences the RDX Love of Paayal Rajput on 11th October 2019 in the nearest theatre. The RDX Love trailer has stressed that the movie revolves around the character of Paayal Rajput and she has got the best opportunity to reframe her glamour image with this film.

Shankar Bhanu has directed RDX Love movie along with inking the story and screenplay. Tejus Kancherla is playing the male lead in this film opposite Paayal Rajput. Producer C Kalyan is producing this flick, while the music is given by Radan and Ram Prasad is the DOP. All the best to the entire team of RDX love at the box office next month. 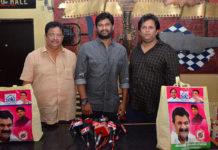 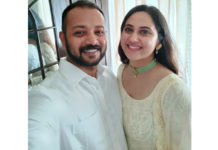 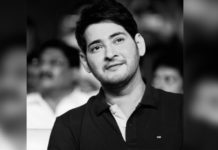