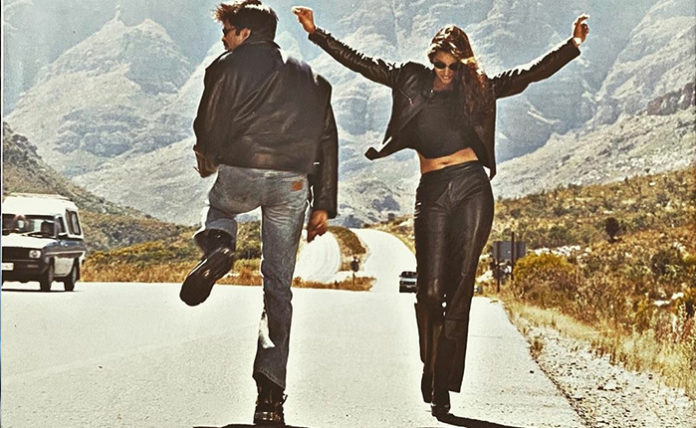 On the eve of the 20th Anniversary of Tollywood super Hit Movie “Badri”, Heroine Renu Desai has started sharing some unseen pictures that were clicked during the filming and are not used in the publicity material of the film with her followers in social media.

super Hit Movie “Badri” marks the debut of Renu Desai as a Heroine and she was just 18 years old while acting in the romantic drama. Director Puri Jagannadh also made his first step as a director in the Telugu film industry with Badri film.

To Renu Desai, Badri movie is very close to her heart on both professional, personal life. Pawan Kalyan was seen in a completely never seen avatar, interesting hero characterization, screenplay, direction skills of Puri Jagannadh, Ramana Gogula music and many other things played a key role in the success of Badri at the box office.

Badri unseen pictures that are being posted by Renu Desai are going viral in social media from the past few hours taking movie buffs into the memory lane. 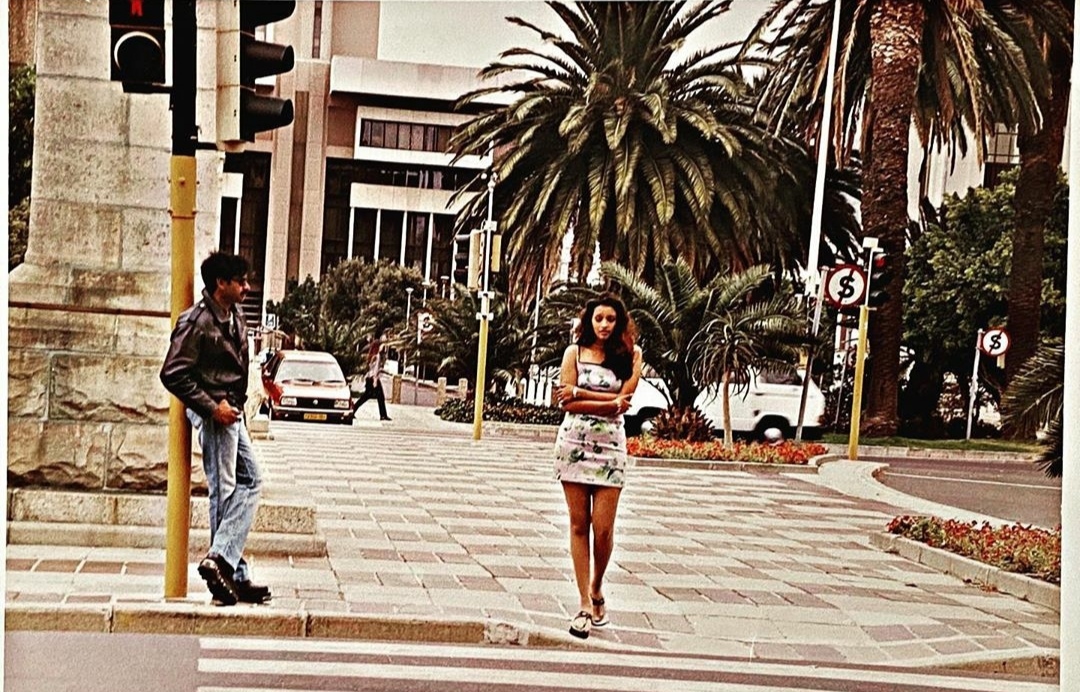 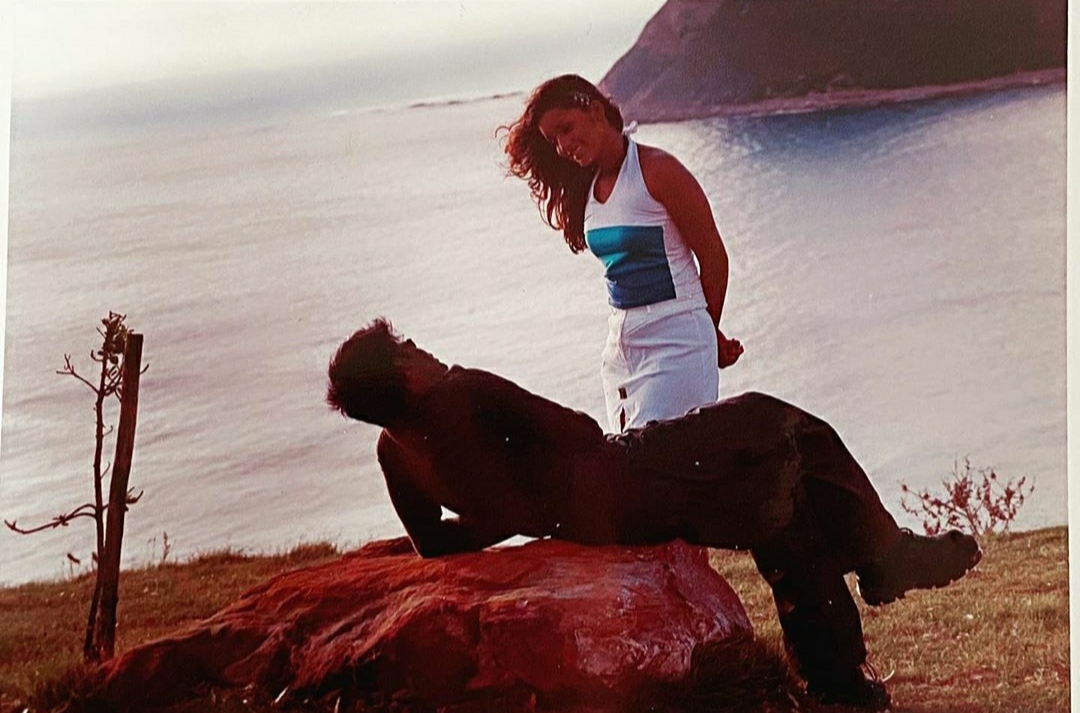 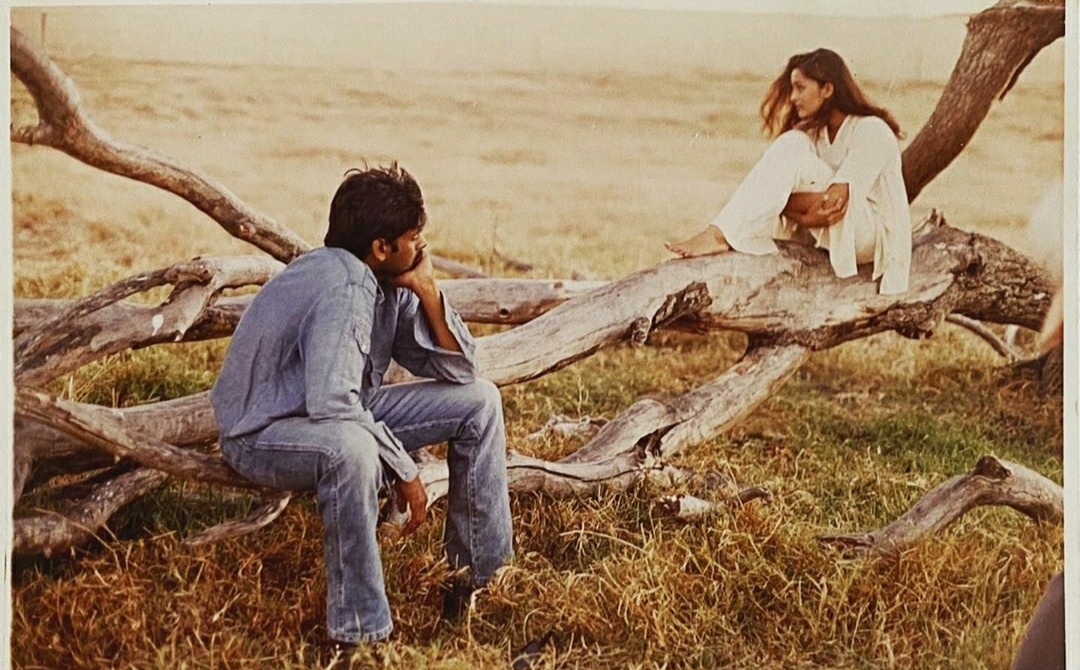 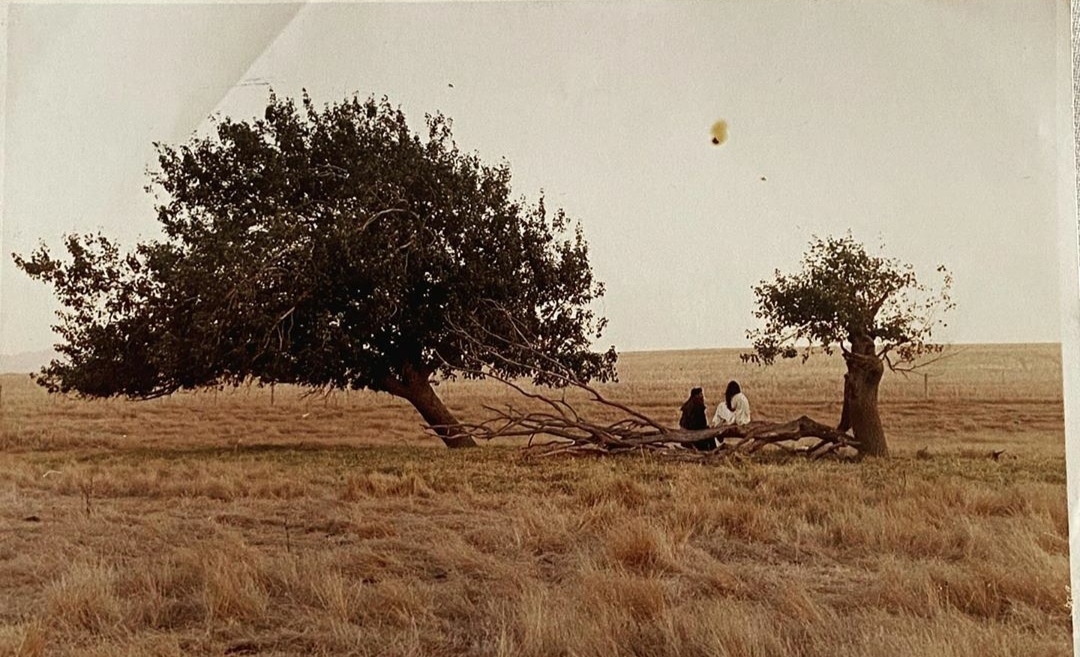 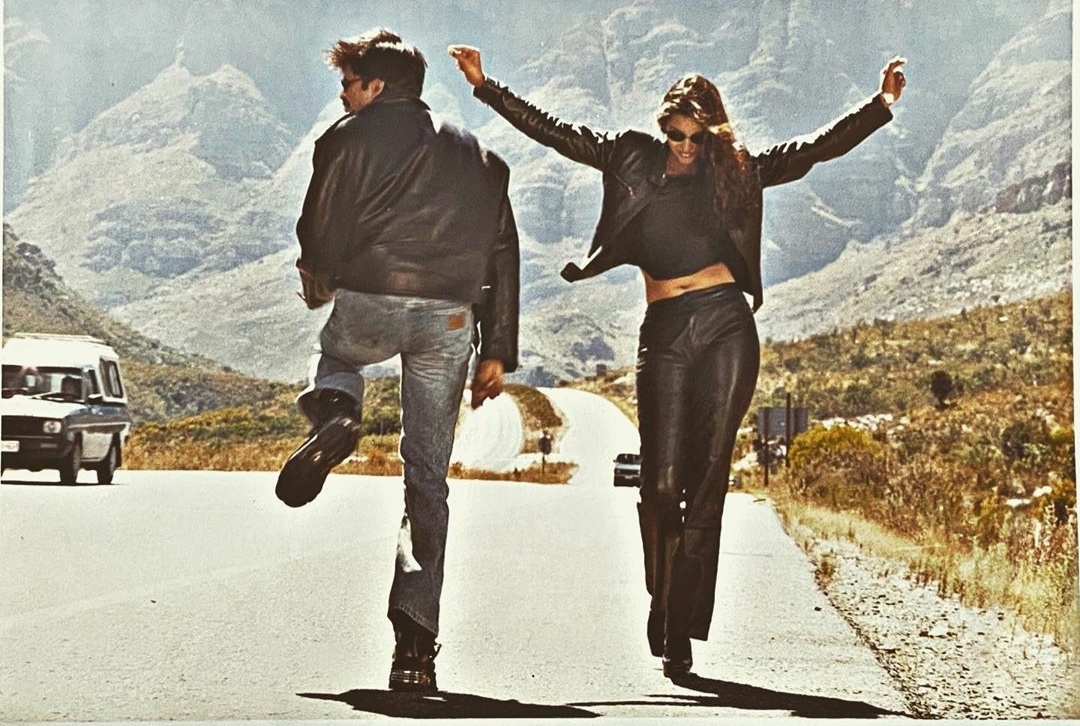 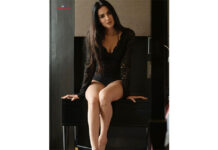