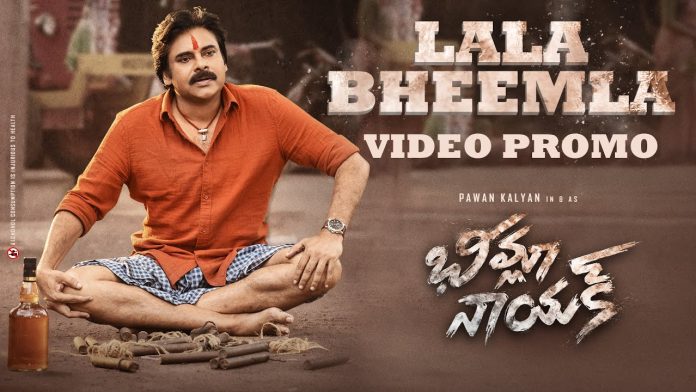 Bheemla Nayak, starring Pawan Kalyan (in the title role) and Rana Daggubati (as Daniel Shekar) in the lead roles, produced by Sithara Entertainments, is one of the most awaited films of the season. Directed by Saagar K Chandra, the film has caught the imagination of audiences with its character promos introducing its lead characters Bheemla Nayak, Daniel Shekar in addition to the two singles (including the title track and Antha Ishtam), which have also registered record-breaking views across Youtube and social networking sites.

The video promo of Lala Bheemla from the film, featuring Pawan Kalyan, was launched today. Lala Bheemla video promo has Pawan Kalyan at his massy best, as he rises like a phoenix. He wishes a character Happy Deepavali in advance, sporting a brick-red coloured formal shirt and a striped lungi, while he has a tilak on his forehead, with a four-wheeler vanishing into thin air. One can’t help but look at him with awe, while he utters, “Naagaraaju gaaru, Hearty congratulations andi..Meeku deepavali panduga Mundu gaane vachhesindi..,” with a swag unique to him. Pawan Kalyan looks more energetic, spirited and charms audiences like never before in this glimpse timed right for the festive season. 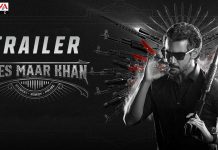 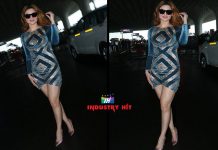 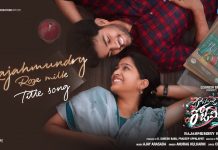 Catchy Title Song Of Rajahmundnry Rose Milk Is Out