Bollywood star hero Ranveer Singh is currently busy working on an exciting project titled ’83, a story based on the 1983 world cup where Kapil Dev lead Indian team lifted the trophy. The shoot of the film is currently in progress.

Kapil Dev’s Natraj shot is pretty famous in the cricket circles and Ranveer Singh recently recreated it for the film’s shoot and the recreation is nothing short of the original. Ranveer took great care in looking exactly like Kapil Dev as he wanted to make no mistake in getting Kapil’s histrionics as it is. s evident that the hard work has paid off, as Ranveer exactly looks like Kapil Dev, and not his reel-life adaption.

Kabir Khan is the director of the movie. Reliance Entertainment is presenting the film while the movie is produced by Deepika Padukone, Sajid Nadiadwala, Kabir Khan, Nikhil Dwivedi, Vishnu Induri, 83 Films Ltd. and Phantom Films. The film is hitting the screens on April 10, 2020. 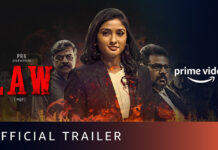 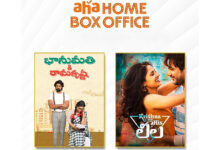 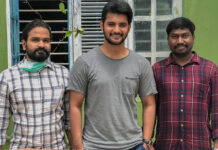